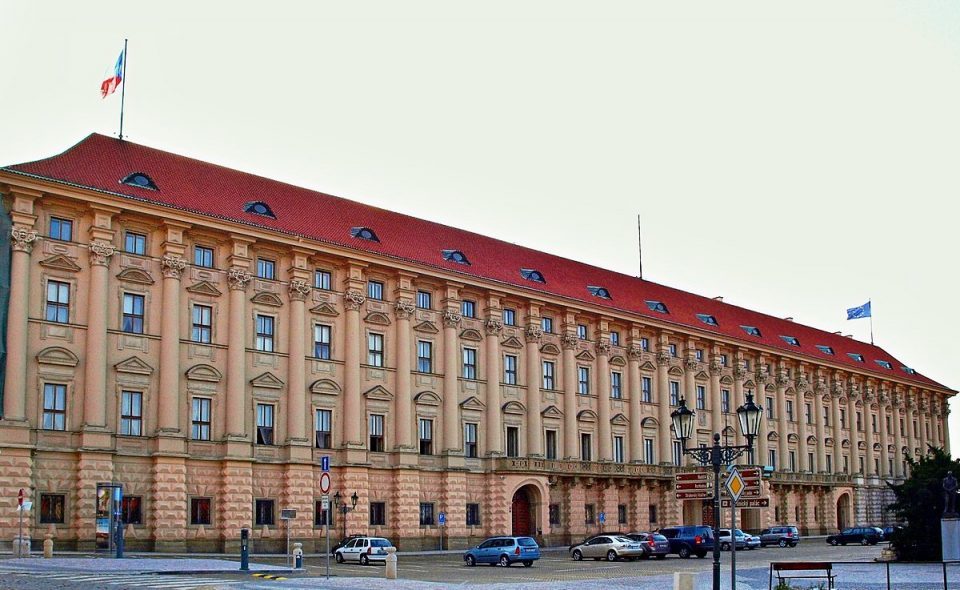 The Czech Republic is deeply disappointed after the negotiating framework for Macedonia, which would have officially marked the start of negotiations, wasn’t approved, the country’s Foreign Ministry told Deutsche Welle.

As “Deutsche Welle” reported, the Ministry explained that they had no intention to allow the adoption of the conclusions referring to the “misrepresentation of history” that Bulgaria insisted on, and Germany as holder of the presidency proposed. They say that other EU member states have also expressed concern over the conclusions.

The Czech Republic has always been a staunch supporter of enlargement policy for the last 16 years. That has not changed with this decision. However, after careful consideration, we could not give consent to the draft presented for approval, the Czech Ministry said.

According to the Ministry, the main goal is to adopt the negotiating framework as soon as possible.

However, the current text may have the opposite effect. In our view, it contains clauses of falsifying history that could be detrimental to the enlargement process, the Czech Foreign Ministry said.

The Czech Republic believes that the bilateral dispute between Macedonia and Bulgaria should be resolved by the two countries, and not be part of the EU accession negotiations.

Our role should be to support them with the experience of our own healing processes. We are equally convinced that a solution can be found to accommodate their demands, the Czech Foreign Ministry said.

Dimitrov: It is high time that Sofia takes responsibility