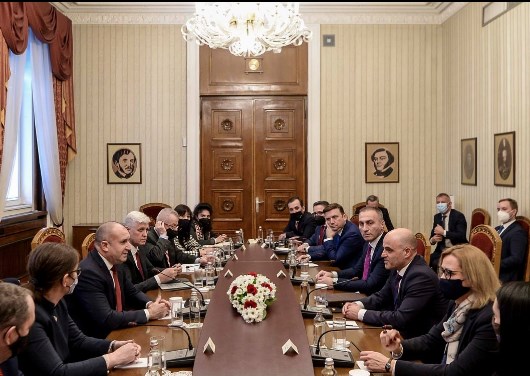 During the meeting of the Macedonian government delegation with the President of Bulgaria Rumen Radev, one detail left the biggest impression.

It was were certainly not Radev’s talks with the Prime Minister and some of the ministers, but the iconography in the room where the meeting took place. Photos of the Miladinov Brothers were hung on the wall, which are an inseparable part of Macedonian history. 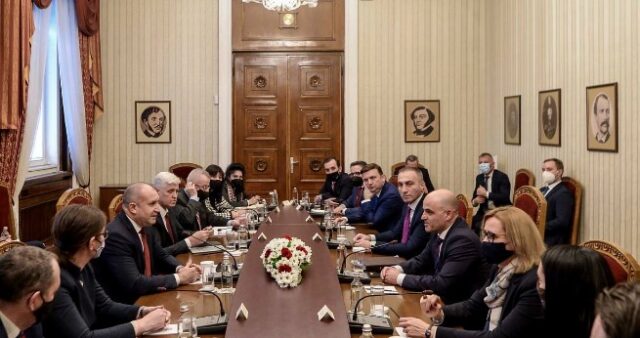 There was no reaction from the Macedonian side why there are photos of the Struga brothers on the wall and whether this means that they have already given up their character and work.

The Miladinov brothers are part of the Ottoman period and that period is the main obstacle in the history commission between the two countries. 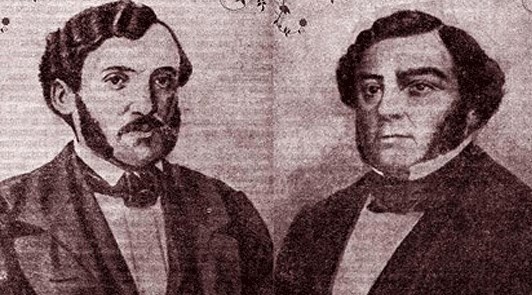 The life of the Miladinov Brothers is in no way connected with Bulgaria or the Bulgarians. On the contrary, they had good relations with Russia, where Constantine was educated.

In June 1860, Constantine met with the Croatian bishop Josip Juraj Strossmayer, then head of the Croatian Catholic Church, who financed the publication of his book.