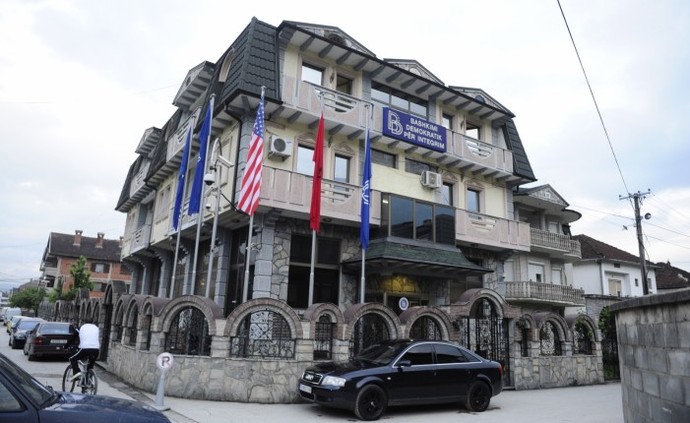 Even as SDSM and DUI are working hard to present their coalition as a done deal, the Albanian party issued a press release today warning other Albanian parties to back off. DUI accuses the unnamed parties of trying to undercut their negotiating position by offering their support to the Macedonian parties for a future coalition.

These parties try to survive on the political scene by inflicting defeats on the Albanians and waiting in line in front of the SDSM and VMRO tellers, offering their votes. The Albanians won’t forgive your undignified behavior, DUI told its competitors.

DUI won 15 seats, ahead of the Alliance of Albanians with 12. AA blames DUI of ballot stuffing its way to a victory in the Albanian camp.

Proposed bill to give Albanians Macedonian citizenship which was discussed between Zaev, Sela and Gashi will be revealed next week