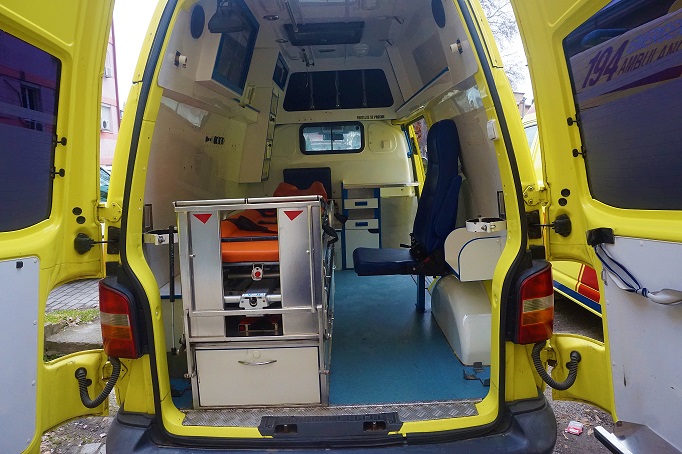 Healthcare Minister Venko Filipce said that he is giving up for the time being on his plan to form a public – private partnership that would manage the emergency response teams.

The proposal was widely criticized as another move that would direct public funds to politically linked companies as Filipce is currently surrounded with a number of unresolved scandals.

This is not the time to make such fundamental changes, Filipce told the press today.

He announced further studies into the matter. Filipce is being called out for his role in the Racket scandal, as well as the alleged extortion from the Diamed dialysis company, and the most recent scandal – the ballooning costs of reconstruction projects in the Stip general hospital.

VMRO: Zaev must answer what healthcare services was he planning to outsource to Ali Ghafoor?