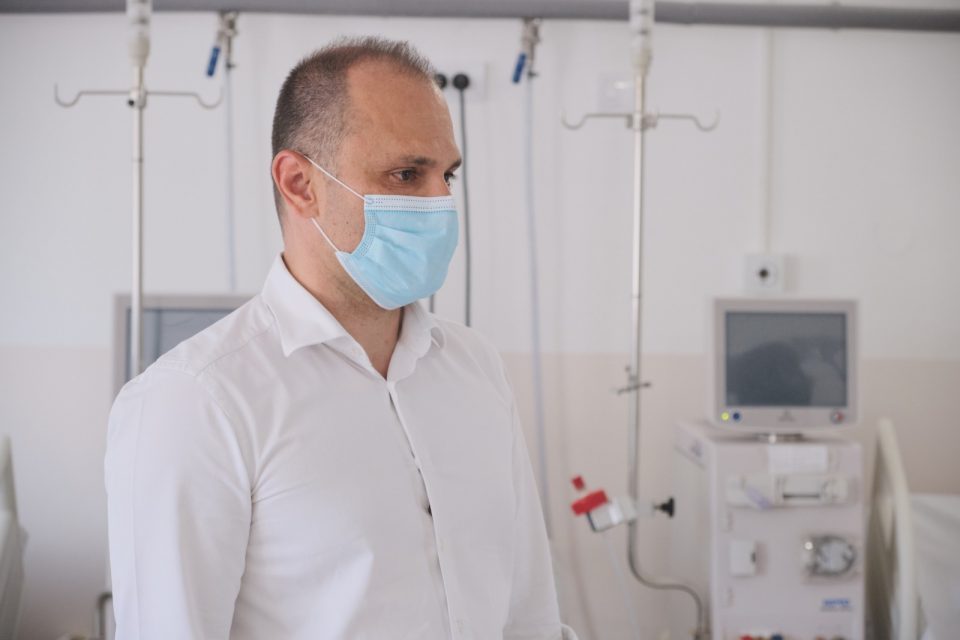 There must be sanctions for non-compliance with measures. Recently there were failures, lack of proper control where people were gathering and events were organized. However, citizens must also be aware that they need to follow measures in place to protect themselves and public health, Health Minister Venko Filipce told Kanal 5 TV on Thursday.

The Ministry of Interior could have tightened controls on the ground, so that people become more aware that there’s an institution in charge. However, citizens must also be aware that they need to follow measures in place to protect their health, Filipce said.

According to him, the situation in the country is under control considering data on a significant drop in the number of new cases compared to the previous period, as well as the fewer cases of hospital admissions.

He added it was also good that a large number of asymptomatic cases have been identified by increasing the number of tests carried out, which contributes to containing the spread of the virus.

Filipce reiterated that COVID-19 was still a largely unprecedented phenomenon, and the most important thing people can do to protect themselves is wearing a face mask, maintaining distance and washing hands frequently.

Transmission of the virus, he pointed out, is greater at events organized indoors than outdoors.

The Health Minister noted that the second wave of COVID-19 came as a result of failure to comply with protection measures in place.

Asked if restriction of movement could be reintroduced, Filipce said the country has protocols for everything and it remains to be seen whether such restriction would have the same effect as at the onset of the pandemic, given that the virus is now everywhere.