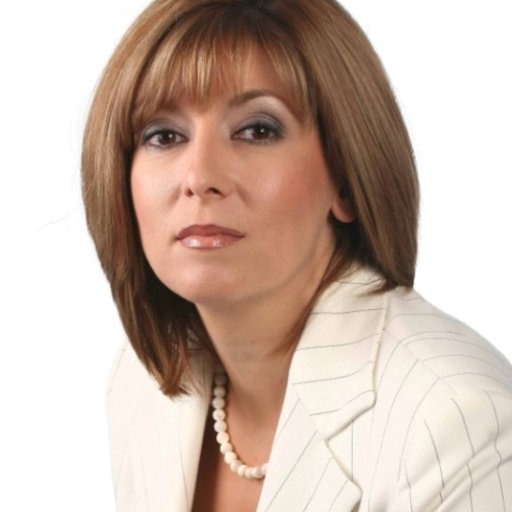 This leads toward complete defacing and wiping out of the identity of the Macedonian nation. The term “multi-ethnic people”, while seemingly benign, is an instrument to this goal, Cvetanova said.

Zaev referred to the “multi-ethnic nation” or “multi-ethnic people” several times in short succession and was asked yesterday if it’s a gaffe or his position. He insisted that it is his strongly held position.

Zaev insists that the Macedonian people is a multi-ethnic mix

A good portion of the name dispute with Greece actually revolved around whether Greece (and other neighboring countries) acknowledge the existence of the Macedonian nation, its right to statehood and the right to use the name – Macedonian as a designation of nationality. Greece eventually accepted the use of the term: “nationality – Macedonian/citizen of the Republic of North Macedonia”. Zaev insisted that this is a great win and that with this, Greece accepts the existence of the Macedonian nation. The Greek side retorted that it is only accepting nationality as a designation of citizenship, and does not recognize an ethnic group under that name.