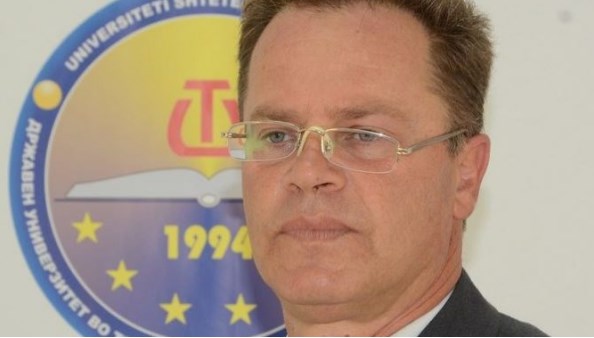 Alternative party leader Afrim Gashi insisted that his official Husni Ismaili did nothing wrong while he was Culture Minister in the previous coalition between the Alternative and SDSM. Ismaili faces charges of abuse of office over the way he distributed funding for cultural performers. Typical of the Zaev regime, the charges were timed just as the Alternative party was deciding whether to stick with the opposition bloc or join Zaev’s coalition, which it eventually did.

This was very indicative in the way it started and was highly politicized. I fully trust Husni Ismaili, he’s clean as a whistle, I trust him more than I trust myself. If something about him is confirmed, I will resign from politics, Gashi said.

His party is trying to have Ismaili named Deputy Speaker of Parliament.

Mickoski: Our offer to name an ethnic Albanian as Prime Minister revealed the dishonesty of SDSM and DUI