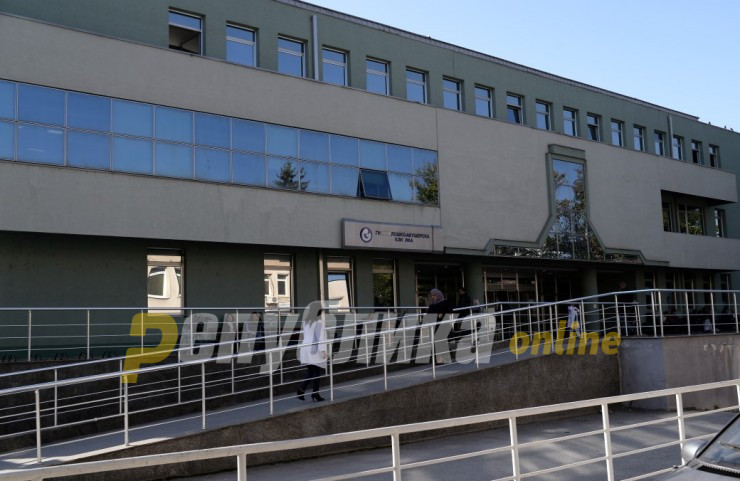 The Gynecology Clinic released some additional information in the tragic death of a 33 year old woman. The woman, identified as N.K., was operated for a large uterine tumor in what family members on social media claim was a badly botched surgery during which her small intestine was ruptured. She was treated at the Digestive Clinic, but died 12 days after the initial surgery from a pulmonary embolism.

The family is demanding answers and claims that the fatal outcome is due to the poor management of the Gynecology Clinic by Viktorija Jovanovska, a close friend of the ruling Zaev family. They insist that other similar cases were reported on Jovanovska’s watch and demand an investigation, which was promised to them by Healthcare Minister Venko Filipce.

The clinic insists that the initial find determined that the woman, a mother of two, was treated according to high standards but also point that she had prior health issues.

Ten corona deaths, increase in the number of active cases