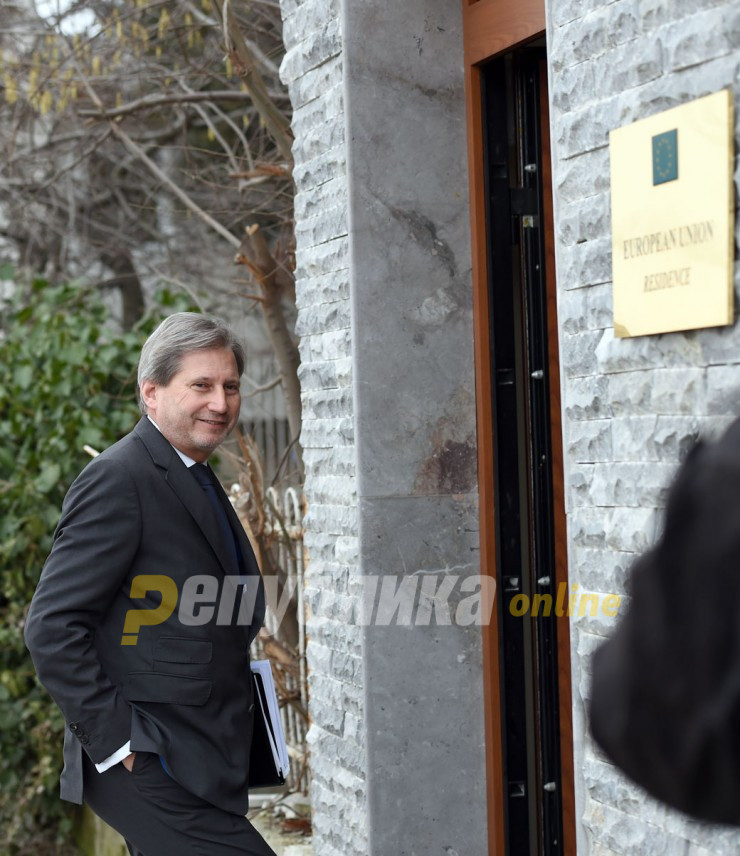 Enlargement Commissioner Johannes Hahn again sharply criticized France’s negative stance and the European leaders’ refusal to make a decision to start accession negotiations with Macedonia and Albania, saying the consequences for both countries and the region could be disastrous.

Hahn said in an interview with Austria Press Agency – APA  that the negative decision of EU leaders raises the question of whether it is France’s permanent veto on enlargement.

Frankly speaking after the decision of the EU Council, we are helpless. However, one should keep in mind that 25 countries have pledged to open negotiations, Hahn points out, criticizing the principle of unanimous decision-making in the EU Council, which according to him repeatedly proved to be ineffective.

Hahn says French President Emmanuel Macron asks the EU to implement internal reforms previously. which is supported by some other members. But, according to the European Commissioner, this can be done in parallel with the accession process of candidate countries.

The Enlargement Commissioner considers that France apparently does not want any EU enlargement at the moment, and announcements that the issue will be re-examined during Croatia’s presidency is an “infinite story”.

He sends a message to official Paris that the admission of new member states is not a reversible process, citing the Copenhagen criteria. Negotiations may be suspended if the candidate country is sliding backwards.