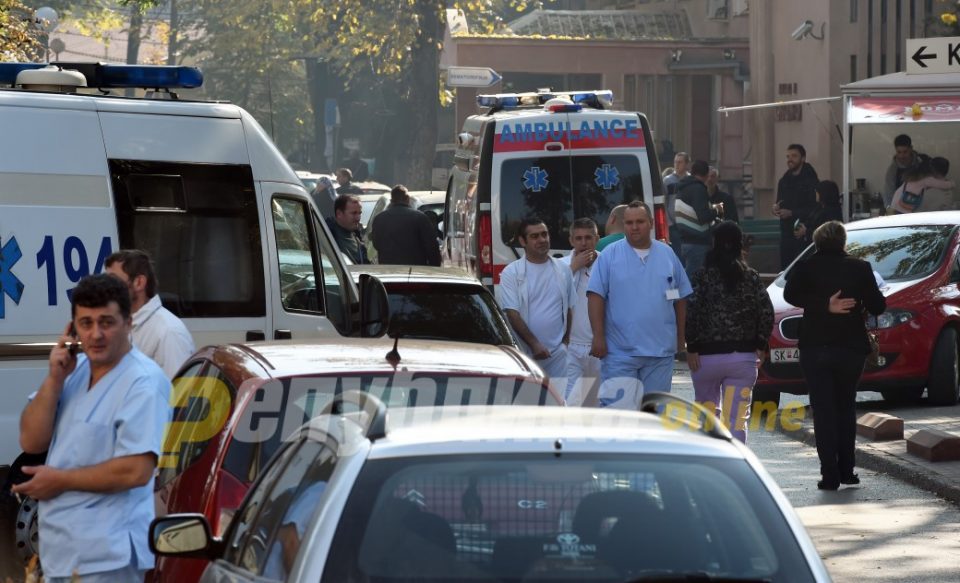 The SSKC union of doctors and nurses of Macedonia reminds the Government that it still hasn’t reached even half way toward its promise to make the average wage of specialist doctors 100.000 denars (1.600 EUR) per month.

It’s a promise Prime Minister Zoran Zaev made during the 2016 election campaign, but the union says that the wage currently stands at 44.500 denars.

If the salaries of healthcare workers are increased in accordance with your program, you will have the right to claim our votes in the coming early general elections. If this happens we will publicly call on our members to support your party, SSKC says in an open letter to Prime Minister Zoran Zaev.

The SSKC union warns that failure to meet a key promise the SDSM party made in 2016, which also included the doubling of salaries for nurses, will cost the party the trust of public sector healthcare workers.