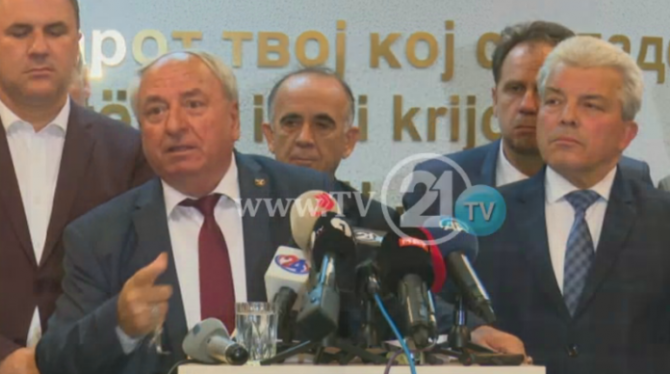 Sulejman Rexhepi, reis ul ulema of the Islamic Community in Macedonia (IVZ) wished death to the judge who ordered his removal as head of the IVZ.

– This woman did not do this by her self. I heard she has some health issues. I don’t feel sorry for her. People like her, let them die, said Rexhepi during a press conference on Tuesday evening. The shocking statement was followed by applause from his supporters.

Judge Suzana Doncevska made her verdict a week ago, ordering that Skender Buzaku should be appointed as head of the IVZ, based on a meeting of the IVZ Riaset. Buzaku tried to remove Rexhepi from his office yesterday with the help of the police, having the backing of the Albanian wing of the ruling SDSM party with him, but apparently against the wishes of its coalition partner DUI.

The little known judge was in the press two weeks ago as well, when she ordered that the strongly pro-Government 1TV station should be allowed to run political ads in the pre-election campaign, despite the fact that it didn’t meet the legal requirements for this in time. 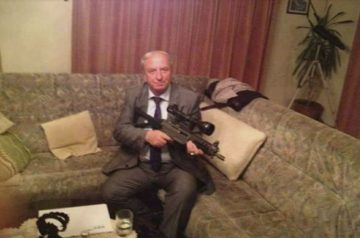 Rexhepi is known for his outrageous statements. Posing for pictures with swords and once with a machine gun, he recently insulted Macedonians saying they are a “wild people with no identity”.