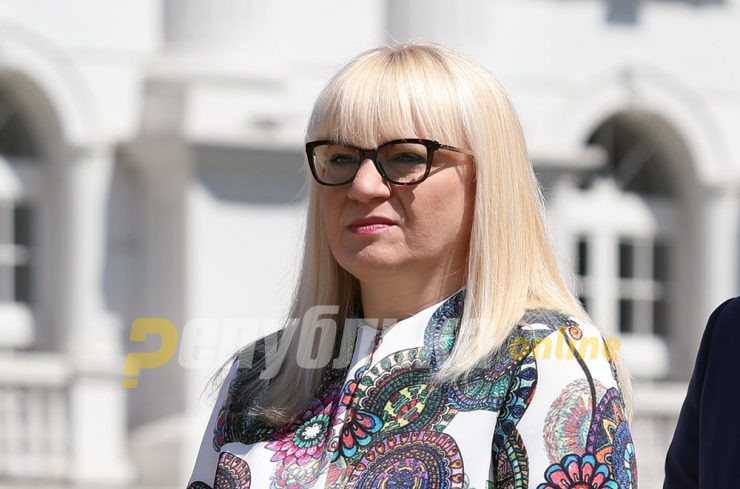 Justice Minister Renata Deskoska, who was among the first SDSM party officials to accept that Special Prosecutor Katica Janeva may have to be replaced even before her corruption scandal broke, said that the events of the past few days are “unpleasant, shocking even”. Deskoska still repeated the SDSM position that, despite the allegations of widespread abuse of power and racketeering by the chief Special Prosecutor, the institution should be considered, on the whole, to be functional.

This is shocking for all of us who believed that and demanded efficient mechanisms to fight corruption. But, I believe that one’s personal responsibility should not be tied to demanding responsibility for the entire institution. These events lead us to have faith that another institution which was previously inoperable, the organized crimes department, now has the capacity and the will and is prepared to go after people who were, in a sense, pretending to be powerful in the country, and to protect other people who were reportedly subjected to blackmail, which was not the case before, Deskoska said

SDSM wants to keep the SPO unit, and make it permanent, now under another party loyalist – Prosecutor Vilma Ruskoska – whose investigation into an associate of Katica Janeva pushed Janeva to resign. For the opposition VMRO-DPMNE party, the SDSM led judicial institutions were proven to be rotten to the core and they rejected Ruskoska outright, demanding early elections and an investigation into Prime Minister Zoran Zaev’s responsibility in Janeva’s scandal.