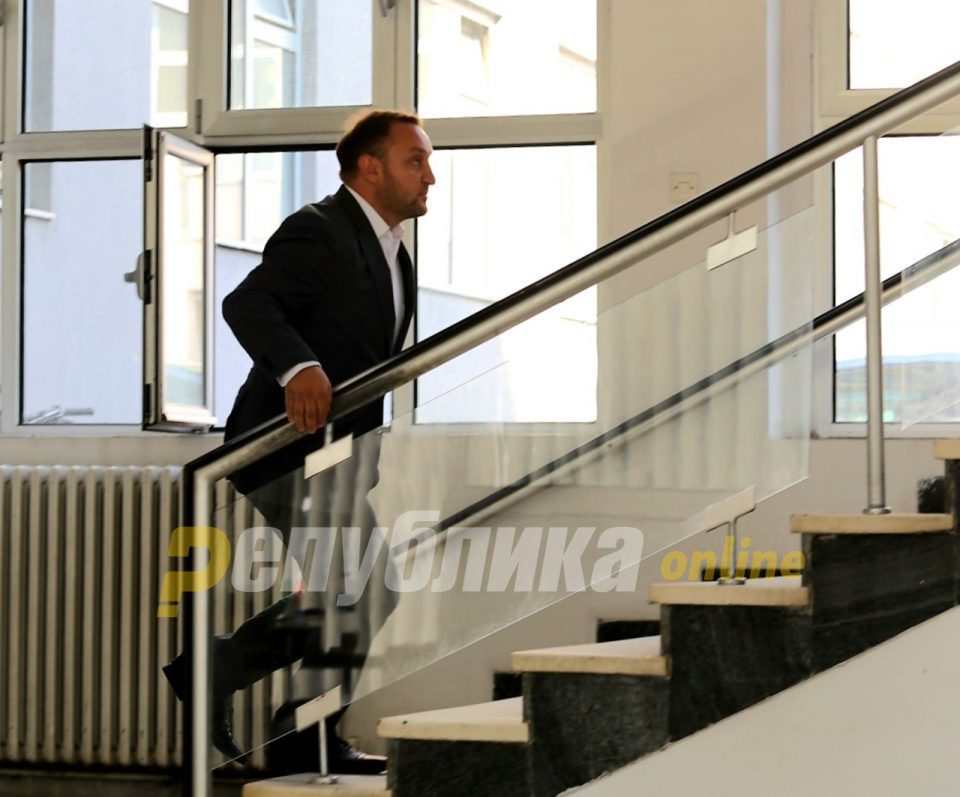 SDSM member of Parliament Aleksandar Kiracovski submitted a proposal that crimes perpetrated by Government officials are not subject to a statute of limitations. Kiracovski himself was recently questioned by state prosecutors over allegations that he is involved in the major racketeering scandal revolving around disgraced former Special Prosecutor Katica Janeva. His initiative comes after the court found that former Prime Minister Nikola Gruevski can’t be tried in the case Janeva initiated against him over the agreement signed with Chinese companies to build the Skopje – Stip and Kicevo – Ohrid highways.

Justice is desperately needed in our society. Nikola Gruevski escapting criminal prosecution in the Trajectory case is a situation which can’t be allowed to go out of sight, it needs to be prevented and intercepted in the future, given that we have a thoroughly corrupt judiciary (with some honest exceptions) which is at the service of its former chief personnel officer, Kiracovski wrote.

Janeva’s prosecutors were unable to prove that Government officials gained something from the contract to build the two highways which Chinese loans, and instead charged Gruevski with receiving a quid pro quo in the form of – improved political ratings as the contracts were very popular in the public. The “crime” of “receiving a reward for illegal actions” lapses after six years and the charges against Gruevski in this case will now be dropped.

After assuming power in 2017, the SDSM party immediately blocked all work on the two highways, citing issues with the way the Chinese and Macedonian companies built the Kicevo – Ohrid one. Years later, the Skopje – Stip highway was reluctantly put into operation by Prime Minister Zoran Zaev given that it was nearly finished in 2017. The price tag for the Kicevo – Ohrid one was renegotiated to include 180 million EUR more, without any serious changes to the route, as confirmed recently by SDSM official Blagoj Bocvarski.

Zaev and SDSM lied, Bocvarski acknowledged that Kicevo-Ohrid route was not missed

Kiracovski said that he will ask all 120 members of Parliament to support his initiative. He agrees that the slogan of the SDSM led Colored Revolution – no justice no peace, is now said only ironically, after Janeva’s arrest for abuse of office and corruption, but in his comments, he insist that “there must be justice”.

Sparks fly in the Racket trial