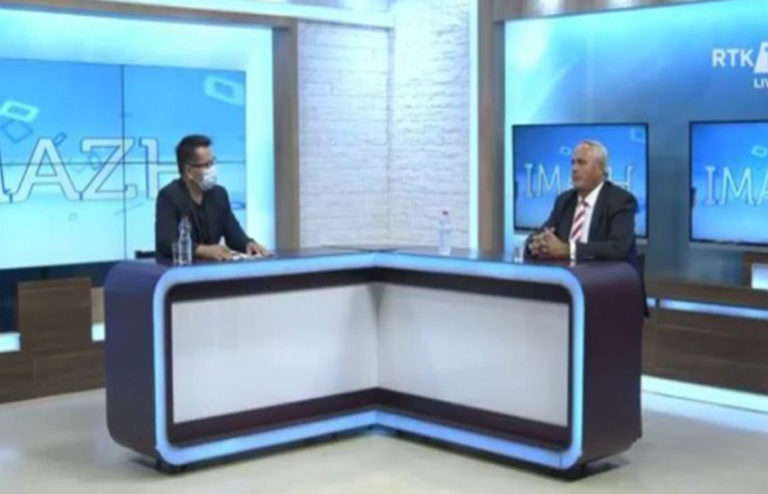 The Kosovan Ambassador to Macedonia Gjergj Dedaj said that he was also contacted by the war crimes prosecutors in Hague, but is not invited as a witness.

Dedaj, who was a leading political activist in Kosovo during the time of the 1999 war, said that he is willing to speak on all issues and to defend the “honor of the UCK” organization. He insisted he lost family members in the war and that only Serbian commanders belong before the tribunal in the Hague.

Kosovan President Hashim Thaci was recently placed under investigation for his role as commander of the UCK, a move that disrupted the planned Washington summit with Serbia. The leader of the DUI party in Macedonia Ali Ahmeti also said that he is being summoned to the Hague, but insisted that it is only as witness. Ahmeti led the NLA/UCK organization in Macedonia which sparked the 2001 civil war.