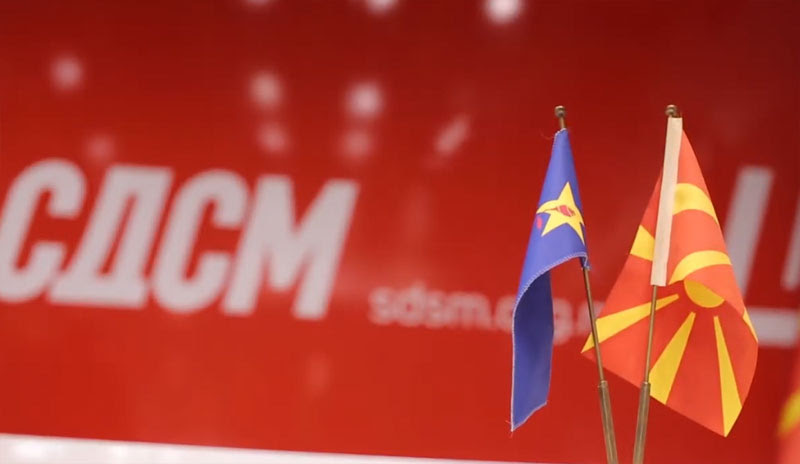 The Central Board of the SDSM party will meet on Monday under the new party leader Dimitar Kovacevski to discuss personnel changes.

So far, it’s only clear that former spy chief Mile Zecevic will be named as the Secretary General of the party, but there are numerous other posts to be filled, where Kovacevski is expected to replace people named by Zoran Zaev. Of the Vice Presidents of the party, Mila Carovska already resigned, and Venko Filipce and Oliver Spasovski are expected to do the same.

Later in the week, Kovacevski is expected to receive the mandate for Prime Minister.