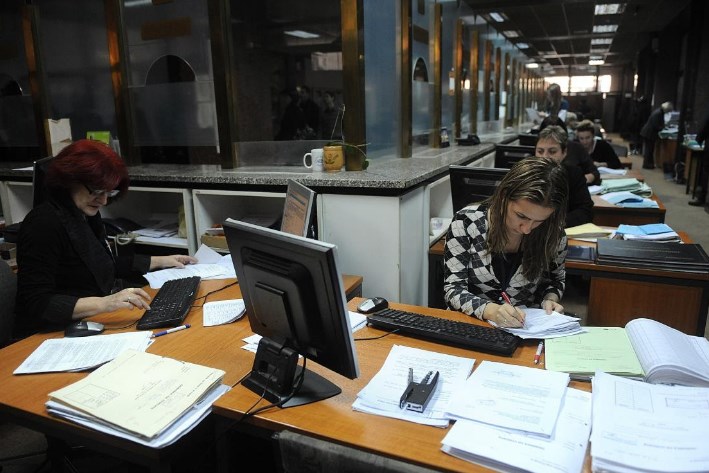 The prime minister-designate of the new government, Dimitar Kovacevski, announces changes in the way the public administration functions, but also its reduction by 20 percent. It is provided in his program that he submitted to the Parliament and which he will defend in front of the MPs on Saturday.

The reduction of the administration will be done by merging the institutions that work the same and have identical tasks, retiring at the age of 64, but also by transferring some of the administrators to the private sector.

We will reorganize it, reconfigure it and introduce additional forms for more efficient work of the state and public administration at all levels, the program says.

The program states that the Government’s goal is to provide a professional public administration, supported by intensive digitalization, an optimal structure, and innovative processes and techniques.

According to the announcements, the new government will focus on hiring quality staff, but also on how to keep it in the civil service, and this will be done through rewards and higher salaries.