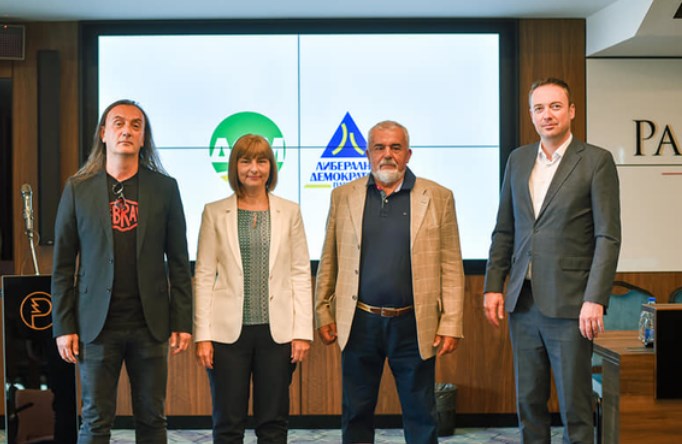 The DOM and LDP parties nominated rock singer Beni Shaqiri for Mayor of Skopje, and microbiologist Nikola Panovski as head of their list for the Skopje City Council.

The two parties are still part of the SDSM led coalition and Shaqiri was an outspoken supporter of Zoran Zaev’s Colored Revolution, but they are still running a separate campaign for the local elections. “These are individuals who are highly valued in their professions, are honest and sincere and old Skopjaners. They will put Skopje’s interest above all”, the two parties said in a statement.