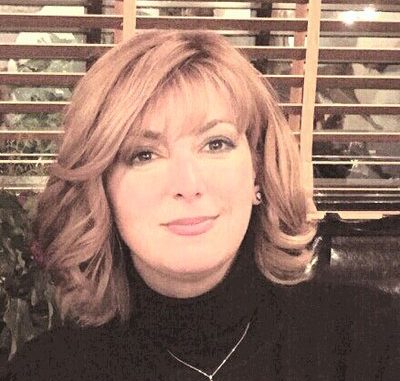 After the Council of Ambassadors proposed that the April 2020 elections are postponed, an ironic counter-proposal was made to have Zoran Zaev installed as Prime Minister for life. The Council is made up of mostly SDSM party supporting former ambassadors, and today they came out in support of the idea that was already floated by Zaev, and his chief deputies Radmila Sekerinska and Oliver Spasovski, to postpone the elections ostensibly to support the EU and NATO accession of the country. Former Culture Minister Ganka Cvetanova responded to this with a proposal of her own.

I expect that in their next press release, the Council of Ambassadors proposes a mandate for life for comrade Zaev or, alternatively, that he is appointed leader of ‘our country’ until it officially no longer exitsts, Cvetanova said.

The press release was widely seen as an attempt by the ruling SDSM party, which is down in the polls after its many corruption scandals and the failure to open EU accession talks, to find a way out of the obligation it undertook to have early general elections in April. This was initially justified by the need to have an active Parliament to ratify the NATO accession protocol in the case if NATO member states complete their ratification between mid February and mid April. The latest excuse is that the SDSM party must remain in power so that it would keep trying to get the date to open EU accession talks.