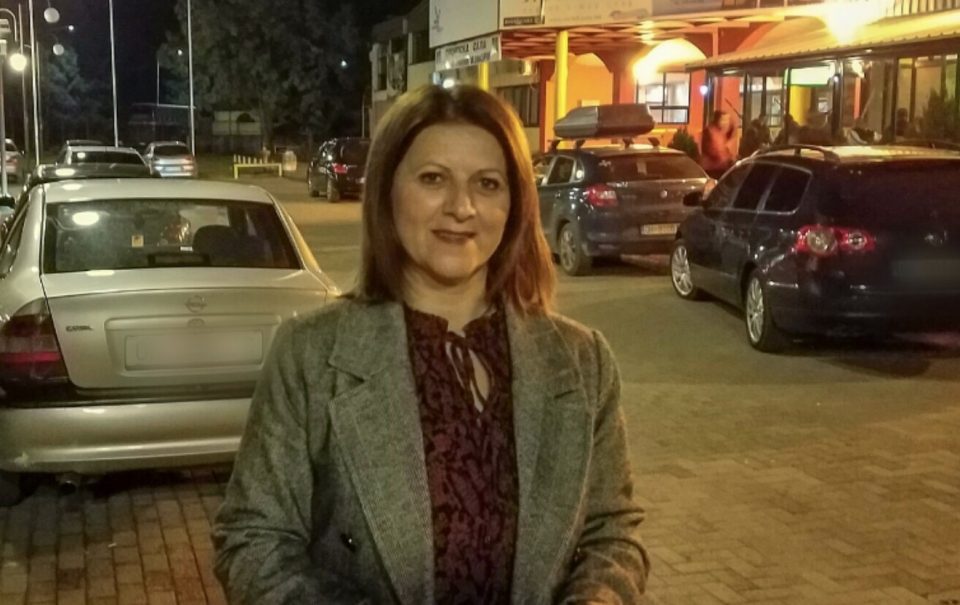 The Member of Parliament, Lidija Petkoska, said that the voice of the citizens must be heard and that with the mass participation in the protest with car convoys, the citizens of Ohrid expressed dissatisfaction with crime, corruption, injustice and persecution carried out by the SDSM government and Zoran Zaev.

Petkoska stressed that Macedonia has become a country of criminals in power, betrayals and injustice.

She said that the government’s inability to deal with Covid-19 is affecting the lives of citizens, and the persecution of political opponents, crime and corruption have become a daily practice.

Due to the selective demolition of illegal buildings, the status of Ohrid in UNESCO is endangered. It must not be forgotten that the government repaid the debts with money from the citizens in an extremely suspicious way. Unfortunately, as if people’s money were not enough, they also started stealing EU money. Corruption scandals and scandals have become normality, she said.

She said that SDSM and Zaev must go to the dark side of history for Macedonia to have a bright future.