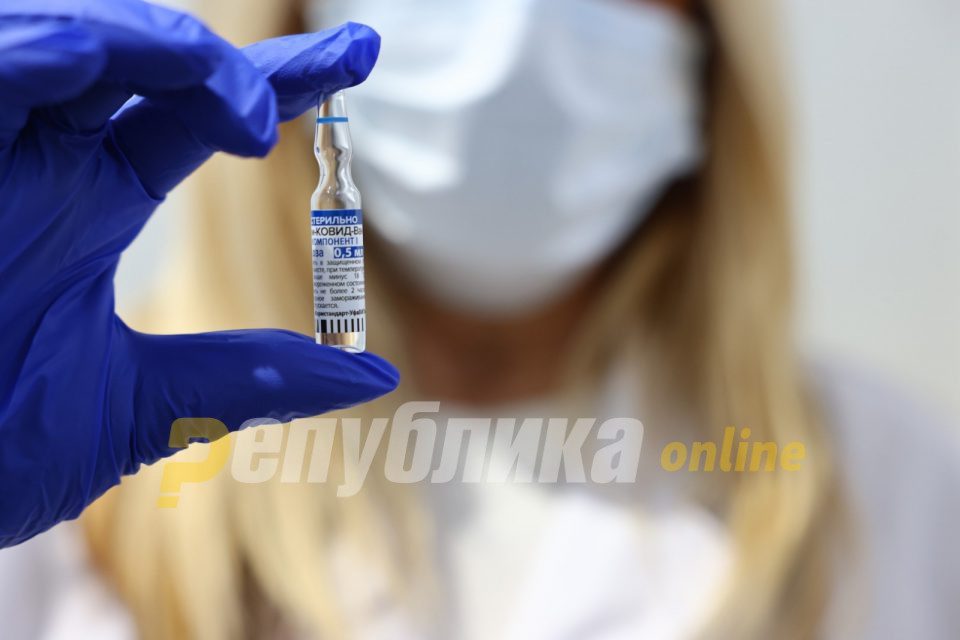 Macedonia is about to run out of vaccines. Healthcare Minister Venko Filipce informed the public today that the Ministry only has 10,000 doses meant for the first shot left. There is a large stockpile of 230,000 doses remaining, but these are meant as second shots for citizens who received the first shot. Due to unreliable deliveries, this stockpile will be kept in reserve.

Between 12 and 14 thousand people were vaccinated daily in the past weeks. The Ministry will now have to bring this process to a screeching halt.

Filipce said that he is still expecting 10,000 doses a week from Pfizer, and that Greece and Bulgaria announced donations of a total of 70,000 doses, but this also would only buy a few days. Due to the lack of vaccines, Filipce informed the estimated 20,000 citizens who got Astra Zeneca vaccines in Serbia – which was done on a first-come-first-served basis, will have to look for their booster shots in Serbia.