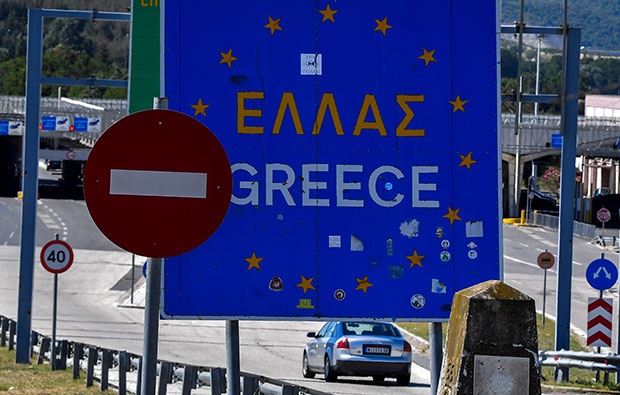 All travelers to Greece are returning after the border crossing remained closed. The Greek police did not allow entry for people without Greek passports. Officials do not know when they will receive approval from Athens to allow entry of foreign nationals, and predict that it will be tonight at midnight or tomorrow morning. There were vehicles with Macedonian, Serbian and Bulgarian license plates at the border waiting in line.

We were told that they would not receive approval before midnight, so we went back, says a citizen who tried to cross the Greek border this morning, writes Makfax.

Apart from this information, the Greek border guards refuse to answer other questions. They say they have informed their authorities and are waiting for directions and instructions.

The Minister of Foreign Affairs, Bujar Osmani, confirmed that a formal decision is needed from the Government of Greece to open the border with Macedonia.

It is only a matter of time before the Greek government meets to make a decision, Osmani said.