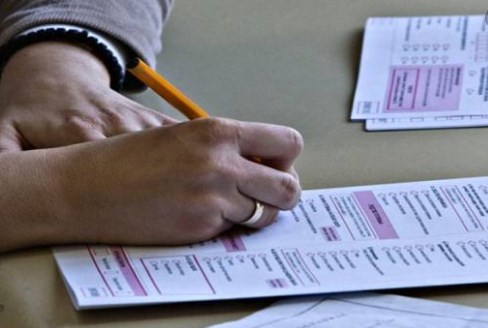 The census law that was passed yesterday has many shortcomings that were not removed even though the opposition demanded it. The most problematic are the two articles which stipulate the manner of counting, as well as who will be included.

Specifically, persons who are not physically present will also be counted, only with a statement and without presenting personal documents.

Article 8 nicely explains that for persons who are not in Macedonia, their data is given by an adult who knows them best. All one has to do is tell the ID number of the absent person and that’s it.

In other words, that means that in one family the father will be able to tell the ID numbers of his three sons who have been living for 20 years, for example in Switzerland, and who only come to Macedonia in the summer, and they will be registered as residents.

Article 6 of the law is completely contrary to the Eurostat standards. It says that citizens of Macedonia who have a residence or residency will be counted, regardless of whether they are in the country at the time of the census. This means that Macedonia could turn up to have even five million inhabitants.

Nevertheless, Eurostat requires that only the population currently living in the country, ie the so-called residents, are counted. 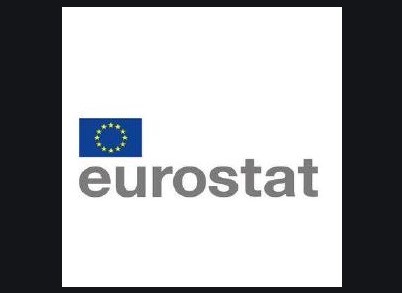 That’s why then opposition demanded to use fingerprint readers to see if the person is present in the country at the time of the census. But that was not allowed.

VMRO-DPMNE announced that in addition to the Parliament, it will nullify the law through signatures of citizens.