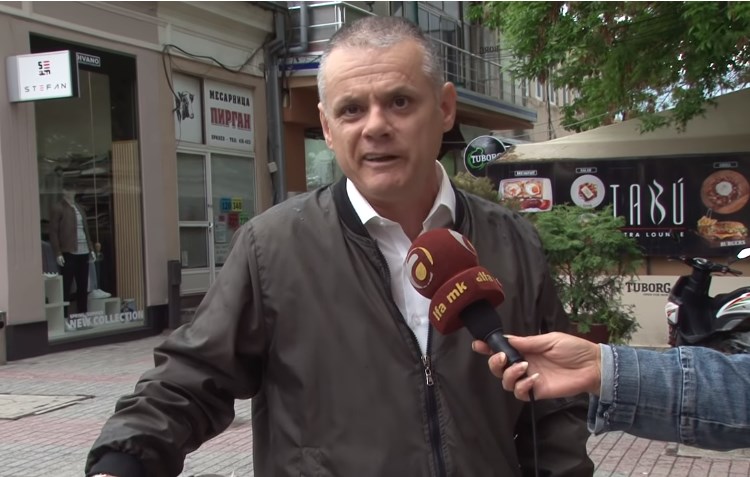 A pub owner from Prilep blames Transportation Minister and local SDSM party boss Goran Sugareski of attempting to seize his pub. Kiro Stojanoski says that the judiciary is doing nothing to get to the bottom of the costly arson attack that was set in 2018 and says that it was a clear message that he needs to hand his Gallery Place Pub over to SDSM party people.

I have a reputable location in downtown Prilep. Three years ago I gave it to Biserko Trklja for management, he runs it well, pays all the bills on time. But for a few years I’m under pressure, and it all broke last year when a fire caused 150.000 EUR in damages, says Stojanoski.

The arsonist was arrested, but shortly after released, and the trial against him is going nowhere, Stojanoski adds. He appealed to SDSM member of Parliament from Prilep Hari Lokvenec but got no help.

According to Stojanoski, all the other notable restaurants, bars and pubs in downtown Prilep are ran by people close to Sugareski, and he is the last holdout. As part of the intimidation, the manager Trklja, was beaten up, Stojanoski says, by people tied to the Prilep police.

Faced with such pressure, Stojanoski says that he will give his pub to a politically tied manager, but one from the DUI party. “Nobody can touch them”, he adds.