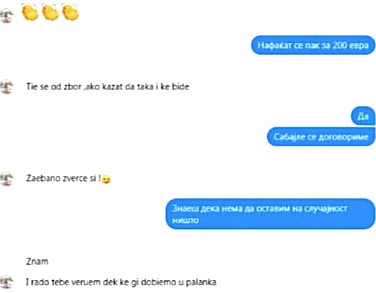 VMRO-DPMNE held a press conference to present additional Viber messages exchanged between SDSM officials that point to blatant abuse of police and other resources to go after the opposition candidates and activists.

Stoilkovski focused on the small border city of Kriva Palanka, where the SDSM candidate Sasko Mitovski was one of the few candidates of this party to win in the first round, helped greatly by Zaev’s Deputy Prime Minister and Kriva Palanka native Ljupco Nikolovski – who is in charge of integrity and fight against corruption in the Government.

– They are people of their word. If they said yes, it will be so.

– Yes, we agreed it this morning, the comments state. 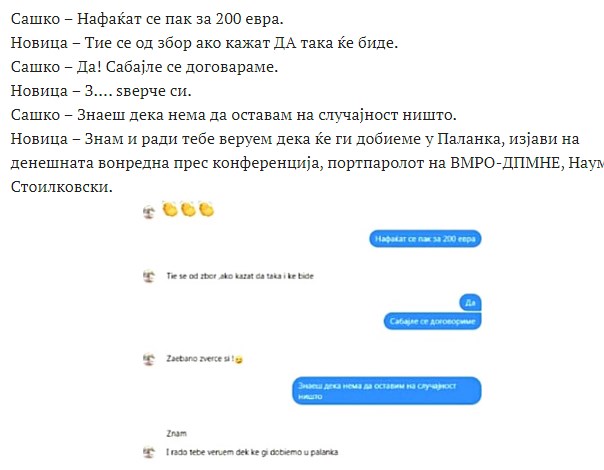 In another set of conversations, the two are discussing firing  a police officer because he posted a picture of the original Macedonian flag – the Star of Kutles – which is associated with supporting the opposition.

– It’s a police officer from Batlak. He was with me and now he is in the north.

– Yes, I know, we’ll cut him.- Now you have a clear picture. After the elections. Cut him. 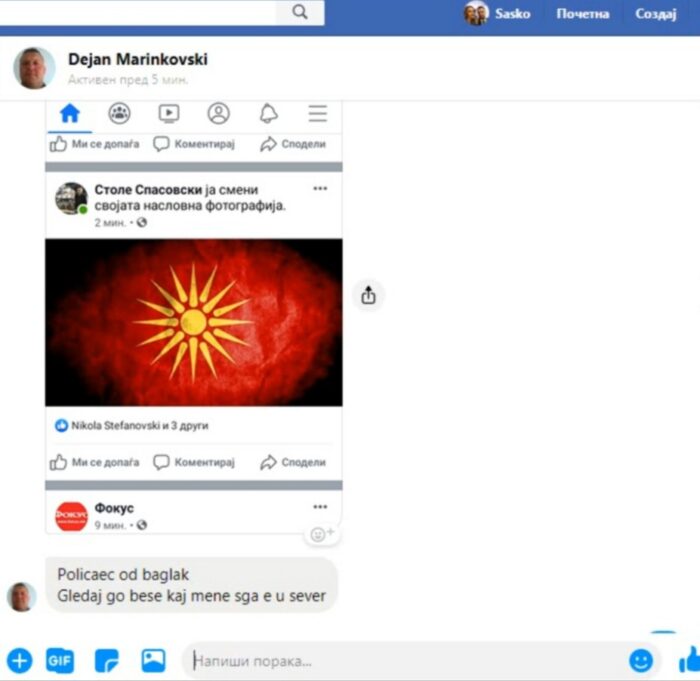 Stoilkovski also warned that members of the police special forces unit were being sent to Ohrid, Bitola and Kocani – which are among the key races in the second round of the elections and must-win for SDSM if the party is avoid a complete disaster.

These are police units that are trained to respond to terrorism or cases of extreme violence. Groups of trustworthy members of this unit are seen in civilian clothes and unmarked vehicles – one each in Kocani and Ohrid and two groups are in Bitola. Similarly to the practice in Prilep, these groups are used to intimidate voters, terrorize them, distribute bribes, all with the goal of keeping the cities under SDSM rule, Stoilkovski said.

He shared photographs of the officers who, he said, are accompanied by local thugs. Stoilkovski named the police officials from Bitola who are involved in coordinating the activities of the “para-police” units and said that the point man for these actions is Vasko Kovacevski, director of the large ELEM energy producing company, who is from Bitola and used to run the REK Bitola coal mine under Zaev. 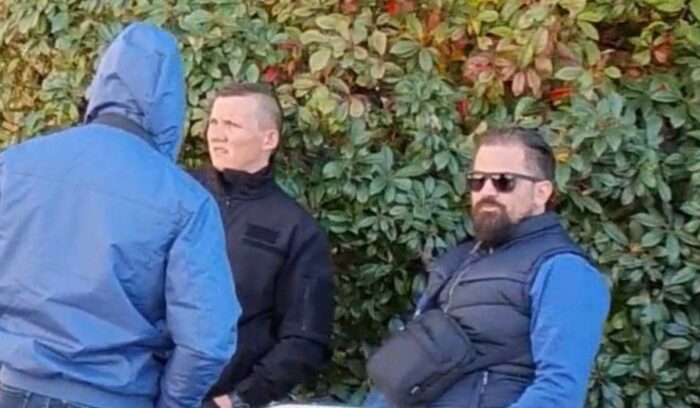 The citizens must not be afraid. We call on them to turn out again, in large numbers, and put an end to this criminal and undemocratic regime as soon as possible, Stoilkovski said.