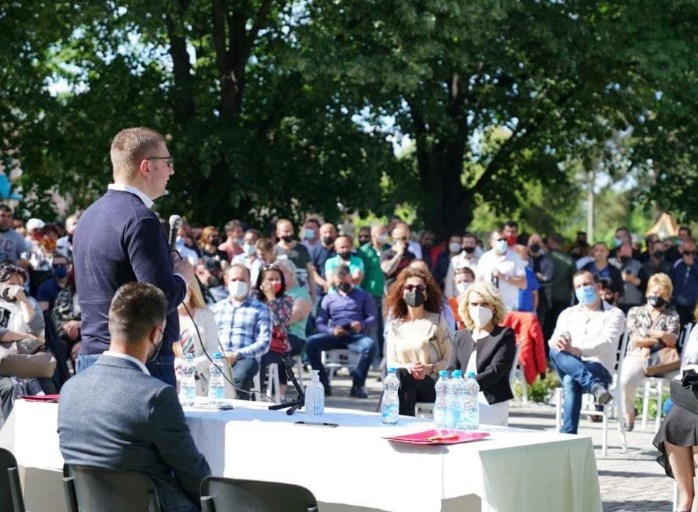 During his visit to Bitola, VMRO-DPMNE leader Hristijan Mickoski jettisoned the old slogan of the party that promised “Renewal of Macedonia”. He said that the devastation made by the Zaev regime is so thorough that “this time we will have to rebuild Macedonia from the ground up”.

This swamp that threatens to drown our Macedonia will have to be drained and work to rebuild the country will start, brick by brick, he added. 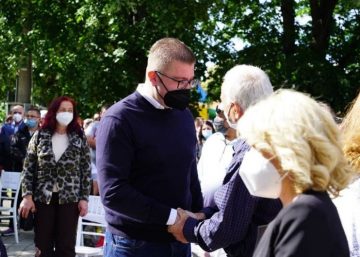 Both main parties in Macedonia are entering campaign mode as they are preparing for the key municipal elections in October. The Zaev regime seems saddled with numerous corruption scandals, which hit close to the top of the Government, and by the weight of his foreign policy failures – as Macedonia is blocked from opening EU accession talks even after the numerous humiliating concessions Zaev made. This gives the opposition hope that it will take the main cities from Zaev’s SDSM party, and provoke early general elections in early 2022 – if not during the municipal elections. 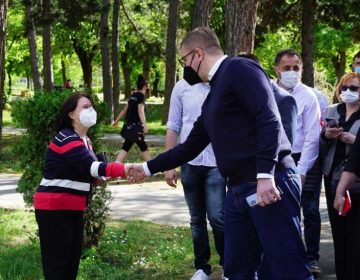 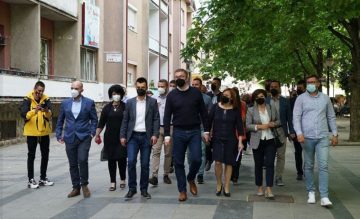