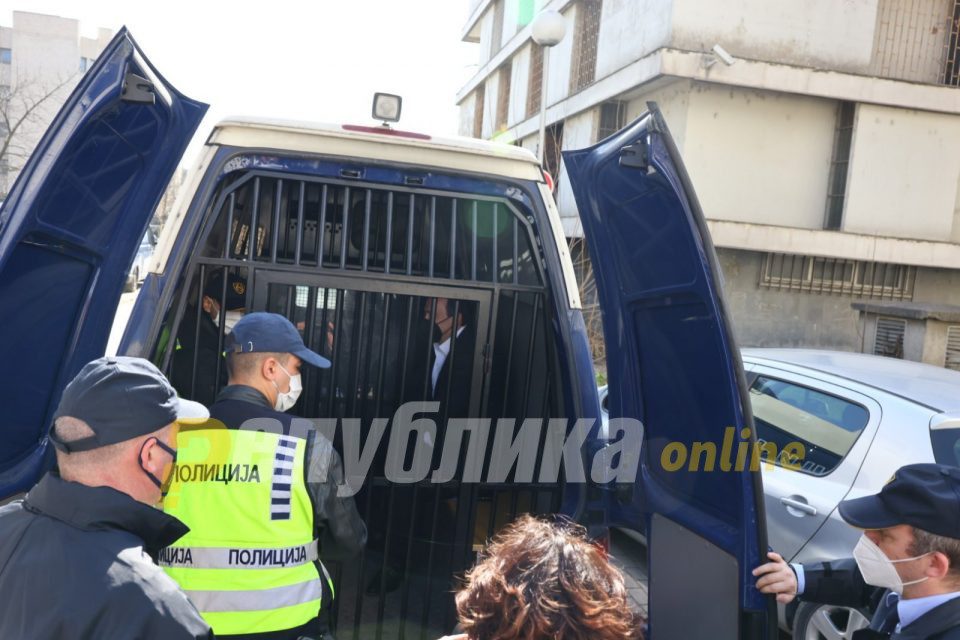 Filip Andonov, warden of the Sutka prison, informed the public that the former state security chief Saso Mijalkov has been placed alone in a cell, in line with the existing coronavirus protocols. Mijalkov was ordered into 60 days detention after he was sentenced to 12 years in prison in the first instance for the 2015 wiretapping scandal.

Andonov added that additional security protocols are in place for Mijalkov, including frequent check-ups. Mijalkov fled the country over the past weekend, as the date of the sentencing drew near, but then returned, apparently under international pressure. It is widely reported that his escape was arranged with the Zaev regime, given his close political and allegedly business relationship with Zaev over the past years.