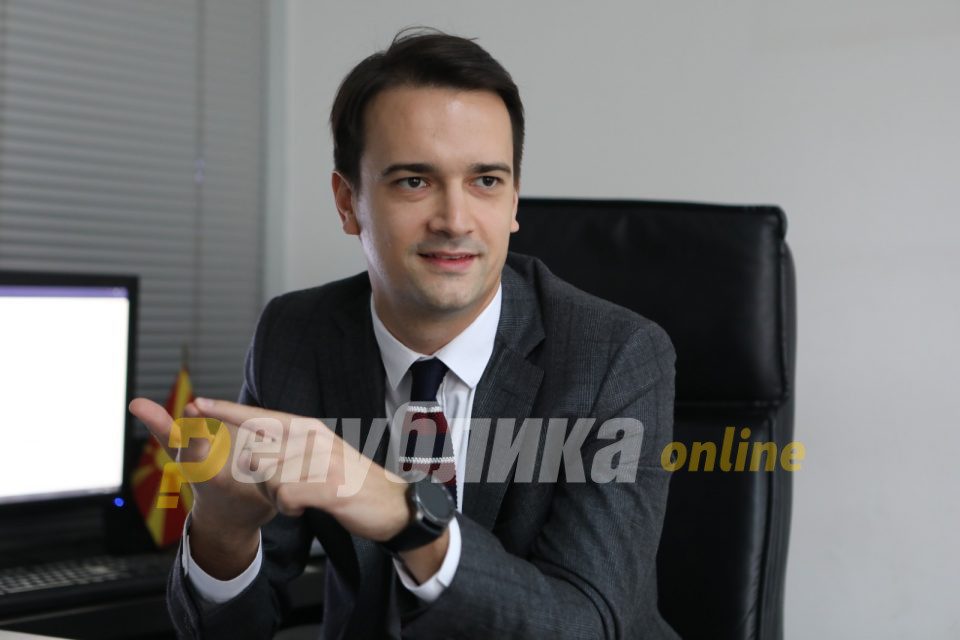 The lazy Petre Silegov has become synonymous with shameless money taking from the citizens of the City of Skopje, Vladimir Neloski from VMRO-DPMNE said on Saturday.

He pointed out that while disclosing the scandal over the procurement of a firefighting ladder truck of 1.7 million euros, double the price than Zagreb paid, Silegov’s secretary’s bother-in-law got a new tender from Radmila Sekerinska.

Imagine, while the people of Skopje enraged by the crime they are seeing, and on top of that the company of Silegov’s secretary’s brother-in-law won another tender from Radmila Sekerinska. The Ministry of Defense procured sports equipment from the company ARMOR PLUS worth approximately one million euros, Neloski said.

According to him, with the very suspicion of this company over the procurement of the firefighting ladder truck, every other procurement that has taken place should be under serious revision, and there are many such procurements, totaling over 4 million euros for 4 years. Someone got seriously rich, he added.

Neloski: Signatures against the census law will be collected on squares and neighborhoods throughout the country

Neloski to Kaevski: SDSM didn’t accept the proposed measures of VMRO-DPMNE for caterers and now that is why this sector is in such a catastrophic state