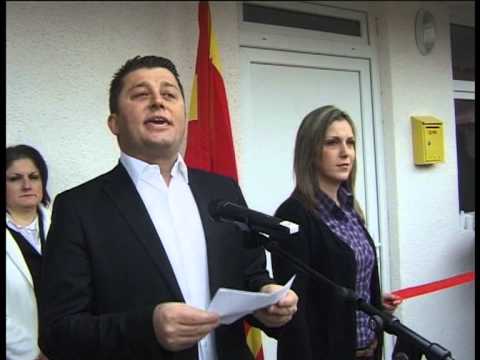 The main Skopje waste dumping and management site – Drisla – was placed under a new management today after the scandalous revelation that its previous manager was importing garbage from Italy to Bulgaria.

Goran Angelov was replaced with a new manager, Kosta Nacevski, after Bulgaria initiated an investigation into a company partially owned by Angelov. It imported two dozen containers of garbage from Italy to the Bulgarian port of Varna and wanted to have it burnt in a coal plant in the Bulgarian city of Dupnica.

The scandal raised suspicions that the Drisla incinerator was also being used to destroy imported garbage – a possibility which Angelov publicly denied. As winter is the peak air pollution season, when air quality across Macedonia is among the worst in the world, the public is looking warily at companies that import and manage trash. Bulgarian prosecutors already ordered the arrest of their Neno Dimov for approving import of garbage.

Toxic waste containing mercury, asbestos and pesticides was burnt at the main dump site near Skopje