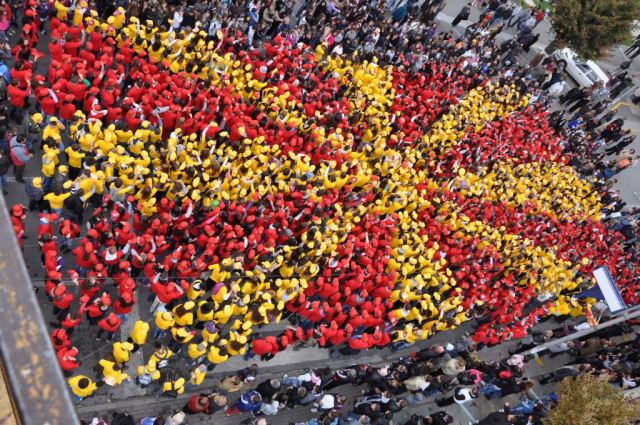 In an interview with the “Triling” show, Vice President of VMRO-DPMNE, Aleksandar Nikoloski spoke about the early parliamentary elections that Macedonia desperately needs given the crises we are in and said that whenever they are held, VMRO-DPMNE will win, and the best indicator of that, for the inevitable victory is that SDSM is running away from elections.

Nikoloski said that the vast majority of the population in the country, ie over 60% are dissatisfied with the direction in which Macedonia is heading, SDSM knows it and that is why they are running away the elections.

For me, the important thing is not only that they are running away from elections, but what is done while running away from elections. In these months, while we have an active boycott in the Parliament, we do not see what the government has offered and what it has done, except that they announce that the budget deficit will go to a record almost 6% of GDP and that borrowing this year will unfortunately reach around one billion euros, which is the largest debt in history. Additionally, we do not see that borrowing. It is not borrowing for a new railway or a new highway, but for maintaining some kind of social peace within the country, said Nikoloski.