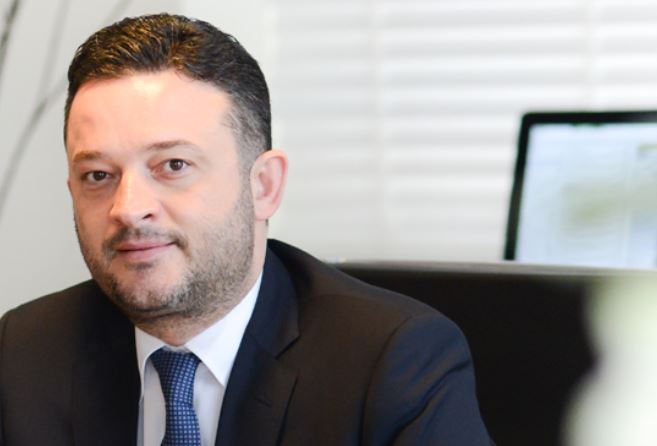 Following today’s testimony by prosecutor Lile Stefanova, SDSM MP Hari Lokvenec said that the “Racket” case was in fact bribery. He pointed out that today’s events were the best evidence that there were indications of bribery, and that the “Empire” case had been deliberately destroyed by bribing prosecutors.

Businessman Orce Kamcev reacted to his statement, calling on MP Lokvenec to come to him and hear some of the evidence of the staged “Empire” case, in order to see for himself whether it was racketeering or bribery.

I invite Mr. Lokvenec to come, look at and hear some of the evidence I have about the staged “Empire” case from which the “Racket” case came. So he will see for himself whether it is a racketeering or bribery, but also who is involved in the case. It would be a wise decision for him as MP from the ruling party before holding such pre-election press releases that besides denigrating me as a businessman it is also harming his own party. He can call me every day at Orka Holding’s premises from 9 am to 5 pm, or through the office on phone number 02-3099-600, Kamcev told “Plusinfo”.