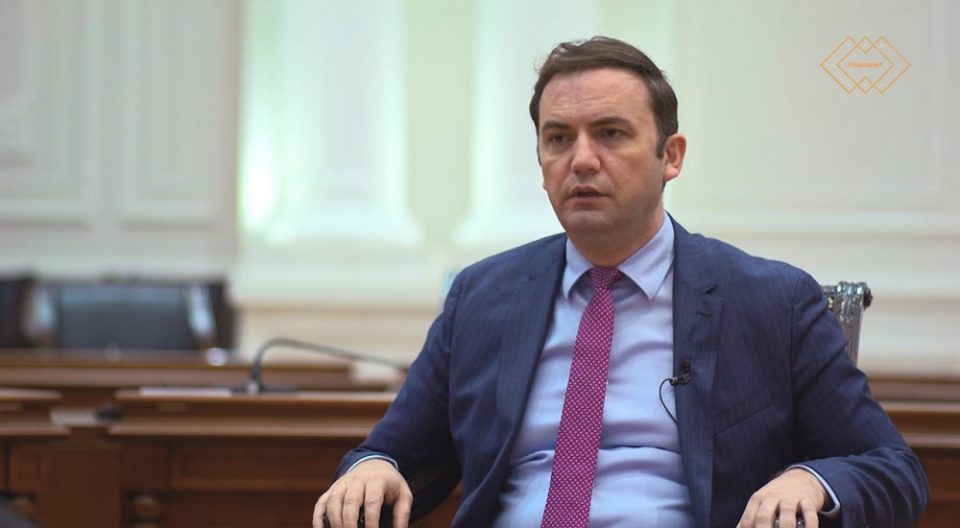 Foreign Affairs Minister Bujar Osmani is in Switzerland tomorrow to urge diaspora members to register in the coming census.

Osmani is from the DUI party which represents ethnic Albanians, and which insists on having as many Albanian members of the diaspora counted in the census. Switzerland has a large Albanian community and Osmani has urged diplomatic representatives there to make sure all citizens are informed about the online census process. This diaspora group already leads all others in registering from the census – out of a total of 64,000 Macedonian citizens who registered so far, 16,000 are from Switzerland, followed by 10,000 from Germany.

Communities in countries which have more Macedonian than Albanian emigrants, like Canada or Australia, have shown little interest so far. The census is normally done to count the actual residents of a country but Albanian parties in Macedonia insisted that the diaspora is included in the process, fearful that otherwise the Albanian share of the total population could drop below 25 percent registered in 2002, or even below 20 percent – the limit where Albanian representatives get extra political weight.