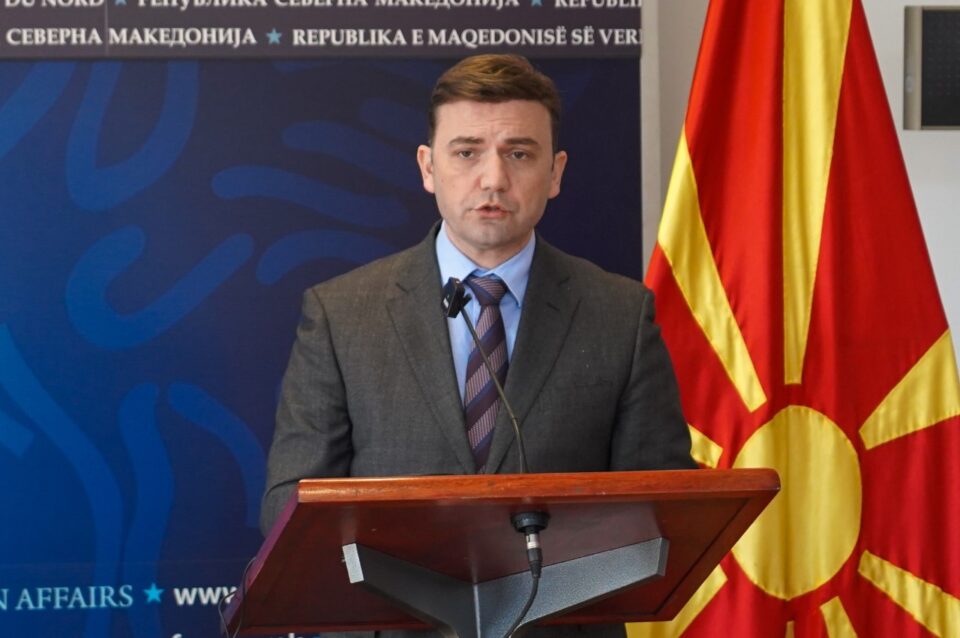 We are resuming our constructive efforts toward finding a mutually acceptable solution with Bulgaria. Both PMs have encouraged us to resume with the talks and we will continue based on that mandate, but there is nothing new to report. We will inform you as soon as we have something, said Foreign Minister Bujar Osmani on Wednesday.

Two days ago, Osmani said, they had a meeting n Rome, where the prime ministers encouraged the two ministers and the two ministries to continue the dialogue to find a mutually acceptable solution and based on that encouragement, they continue forward.

I cannot comment on the internal dynamics in the Republic of Bulgaria. What is important for us is that we have a position here on those issues, which we now continue to communicate, and I hope that it will bear fruit, said Osmani.

Regarding the idea of French President Emmanuel Macron, Osmani said that it is still an initiative in its infancy and there is no written document explaining the details, but that from talks with all representatives of the countries advocating the idea is that it is not an alternative.

What all stakeholders involved in the development of this idea say is that it is not an alternative to the accession process in which the Western Balkan countries have entered in the last 20 years, but is a new initiative for political convergence in the EU continent, without affecting and being a replacement for what we have here, said Osmani.

We, pointed out Osmani, should be focused on our process, in which we have gone too far in meeting the criteria and in the formal steps on the road to full membership.

Osmani: If we go beyond the Declaration, we will ask for support in Parliament