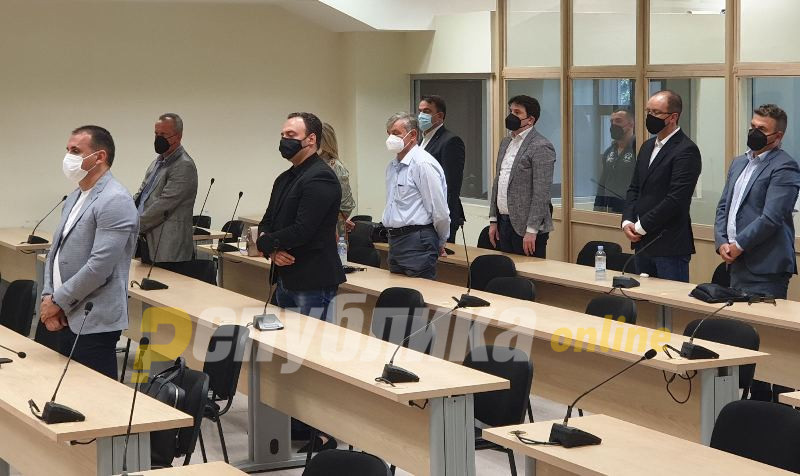 If Gruevski is not here, then it is very difficult to get the real picture for April 27, said President Stevo Pendarovski at Friday’s press briefing.

According to him, if the main argument of the prosecution is that the session was conducted contrary to the rules of procedure, then the defendants should be held accountable for irregular work, and not for a terrorist act.

According to the President, the Appellate Court will work to confirm whether that was the case, and whether there are sufficient grounds to sentence the accused Mile Janakievski, Spiro Ristovski, Trajko Veljanovski and Vladimir Atansovski on terrorism charges. 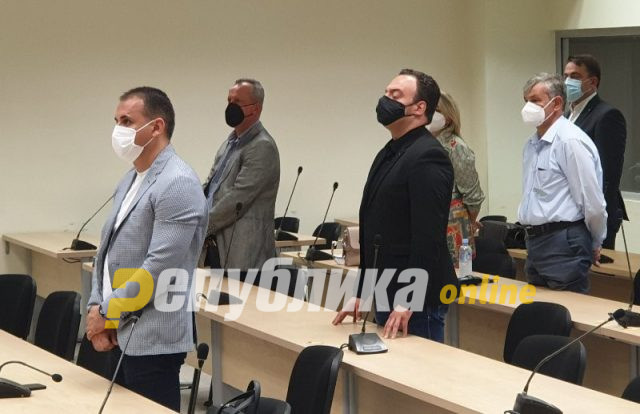 He emphasized that there is no logic for the organizers to get 6 years, and the perpetrators to get 18 years in prison because they are being tried for the same act, the same event.

According to him, the amnesty can serve as a mitigating circumstance, but it is used either completely or not at all, only a part cannot be used. We will lower it for a year because of the amnesty, if the amnesty is to be used then it should be fully implemented, if not it should not be mentioned.