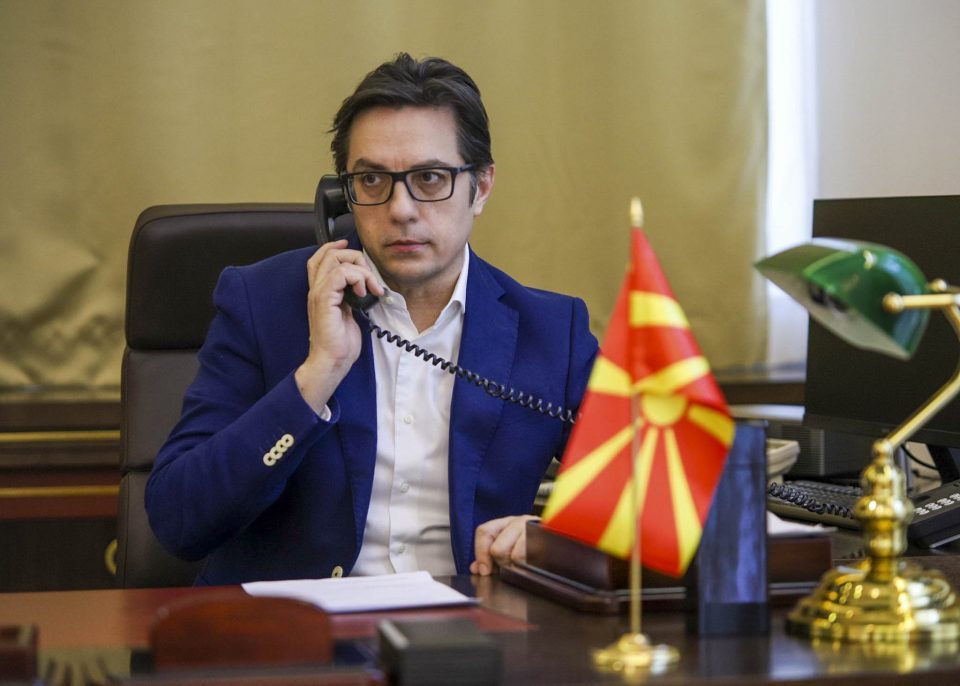 President Pendarovski announced that he has ordered the army to withdraw from the borders with Greece and Serbia, after the state of emergency was not extended.

Macedonia declared a state of emergency on both borders that are key parts of the Balkan migrant route in 2015 and this allowed the President to order army units to deploy there and assist the border police intercept the migrant groups. Since then the state of emergency was regularly extended in the Parliament, but the SDSM – DUI – BESA coalition often lacks the votes to convene the Parliament. And now that the opposition VMRO-DPMNE party agreed to provide the necessary votes to convene the Parliament for urgent matters such as this issue, two Albanian opposition parties – Alliance of Albanians and Alternative – announced they will block any piece of legislation until they get a law through Parliament that will make it exceptionally easy for Albanians from across the region to claim Macedonian citizenship. Pendarovski blamed these two parties for his decision today, insisting that he no longer has the legal option to keep the military on the borders.

Macedonia is a key country on the Balkan route that migrants take on their way through Greece toward the more prosperous EU states to the north.