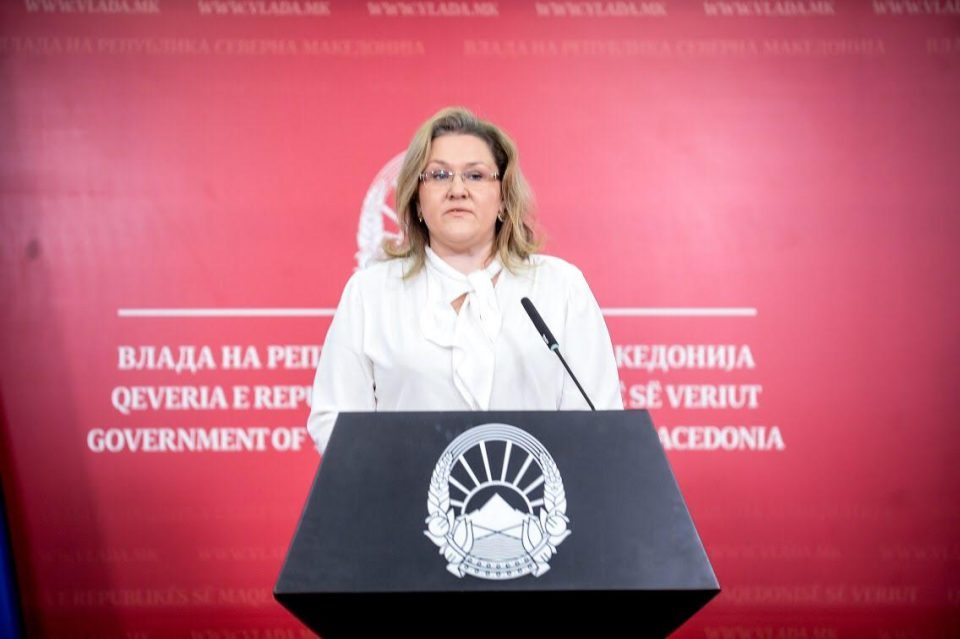 In order to fight crime you have to condemn crime in your own ranks, Deputy Minister of the Interior Slavjanka Petrovska told the opposition, responding to a press conference by VMRO-DPMNE’s Dimce Arsovski, who earlier accused that there are serious indications of crime in the procurement of passports and personal documents.

The next time you stand in front of a camera with accusations, first make sure you know all the information or you have fallen for someone’s provocation or ignorance. The procedure for procurement of personal document forms has been conducted and the contract has been concluded in accordance with the Law on Public Procurement.

The institutions are working and will investigate all the allegations, even though are accusations fueled by party interests. For your information, the company you accuse of complicity in alleged corruption is a German company in which 40% is owned by the state, Petrovska says in the reaction.

What professional qualifications does the additional deputy interior minister Slavjanka Petrovska have?