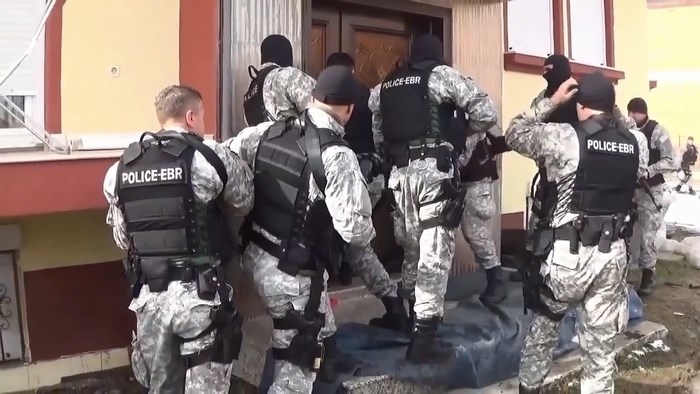 The Interior Ministry today published the names of six suspected drug runners who fled before the major raids carried out in and around Skopje last week. Meanwhile, it’s being reported that police officers are being questioned in search to find the leak of the information.

The police raided locations in the village of Grcec west of Skopje and in several downtown areas in an action aimed at two Albanian drug gangs. But only a token quantity of drugs and cash was found, and the six top suspects had already fled, even carrying some luxury vehicles that were going to be seized. 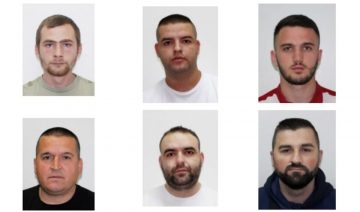 Two dozen men were detained in the raids, but they are believed to be mere street runners and lower echelon members of the gangs.