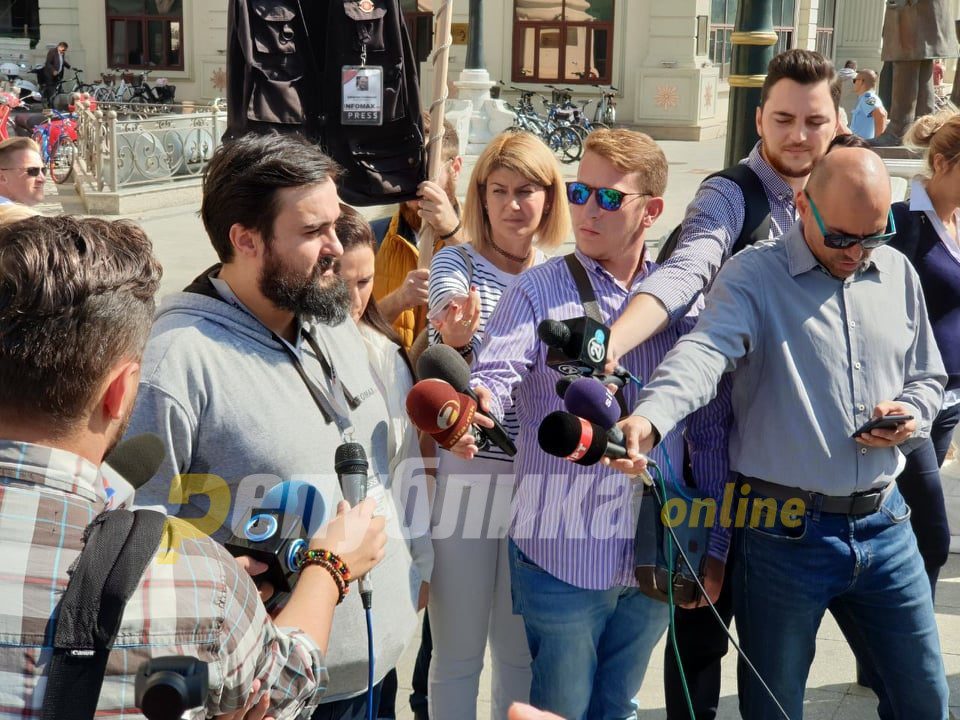 The annual State Department report on human rights in Macedonia notes the persecution of two critical journalists by the Zaev regime. Both Aleksandar Mitovski from the Infomax news site and Ljupco Zlatev from Lider.mk were charged after publishing leaked, confidential reports that pointed to abuse of power and criminal activities by the Zaev regime and Mitovski was given a suspended prison sentence.

The government prosecuted journalists during the year for disclosing confidential or classified documents. On March 4, the Skopje Criminal Court convicted journalist Aleksandar Mitovski and sentenced him to a six-month suspended prison sentence for leaking confidential documents related to the “Racketeering” criminal investigation. He published the first page of a witness deposition on his portal, Infomax, in August 2019. On July 30, the PPO filed a summary indictment against Ljupco Zlatev, the editor of Lider, a financial news portal, for disclosing classified documents from the National Security Agency in two texts the portal published in July, the report notes.

Mitovski published an excerpt from the testimony of businessman Jordan Orce Kamcev during the major Racket trial. The excerpt showed that officials from the ruling SDSM party were involved in the scandal – despite best efforts by the prosecutors to cover up their involvement. Zlatev published a document from the ANB security service which showed that an agent was not rehired by the service because his father is a supporter of the opposition VMRO-DPMNE party. Both journalists said that the documents they published reveal serious abuse of office – involvement of top officials in racketeering and political abuse of the main secret police service.