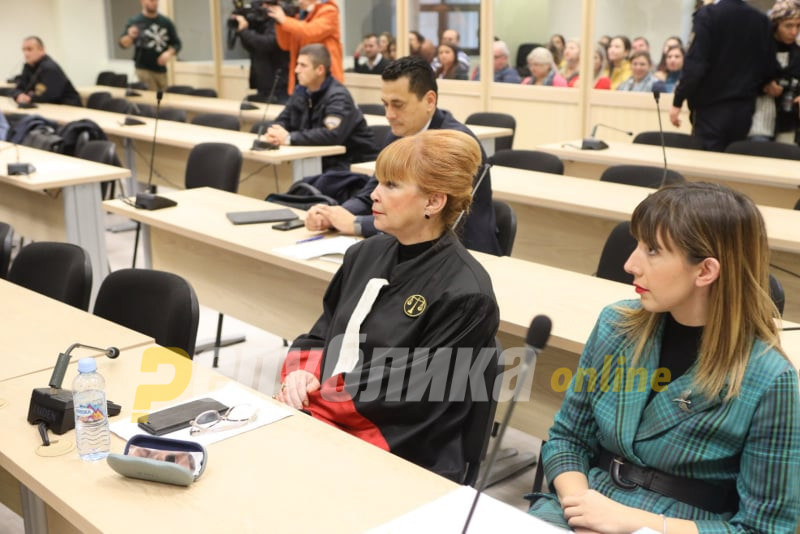 Zoran Milevski-Kiceec was sentenced to three years in prison in the “Racket” case after pleading guilty at the start of the trial on Tuesday. He will remain under house arrest until the prison sentence goes into effect.

Prosecutor Vilma Ruskoska said Kicceec’s sentence was expected and that she would decide whether to appeal once she gets the verdict.

I think it is a good sanction, but still, once I get the verdict I will decide whether to appeal the sentence. I did not expect a higher sentence, since it is still a span of one to ten years, given that he has not been convicted so far and especially that he has pleaded guilty, Ruskoska said.

Bojan Jovanovski and Katica Janeva pleaded not guilty, so after Kiceec pleaded guilty, the court separated the procedure, and the hearing against Janeva and Boki 13 will resume on December 6.