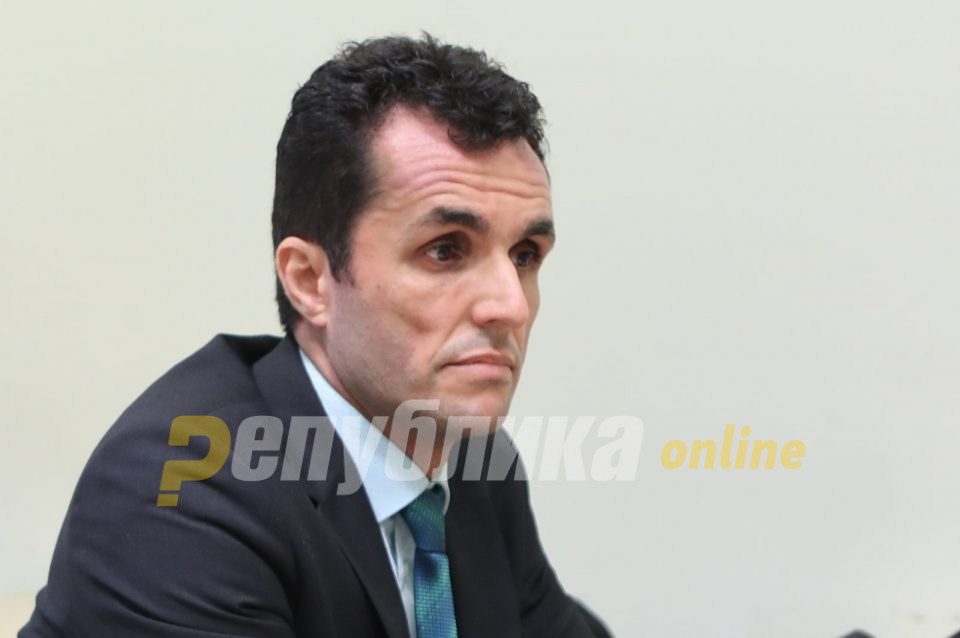 What was predicted came true. Judge Ognen Stavrev did not accept any evidence from the defense nor did he allow witnesses. It is unknown in the court practice for the defendants to be left without evidence and for the court to accept only those of the Prosecution.

After reading the evidence of the defense, Stavrev decided to reject them all. He even threatened that “his influence could delay other trials.” 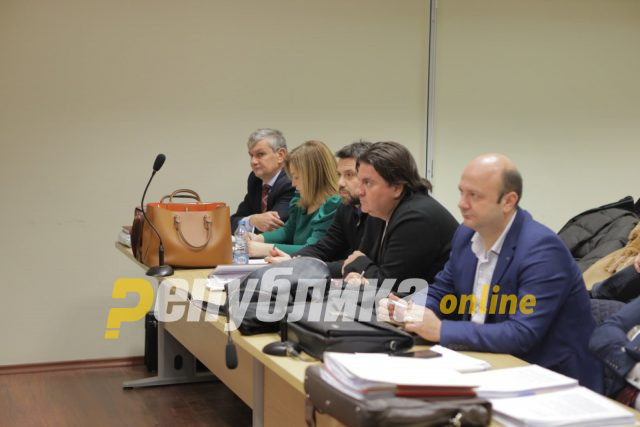 With this epilogue, the plan of the prosecutor Burim Rustemi is being realized, who announced at the previous hearings that he will ask the defendants not to have evidence, although they have the right to evidence, given that “TNT” started from the beginning.

What is being commented on in court circles is that the verdicts in this case have already been written and that the intention is to have a verdict by December 15 for the Prosecution and the Court to show another “success” in the EU report.

TNT case: Lawyers react to the short time for inspection of 20,000-page material for Janakieski