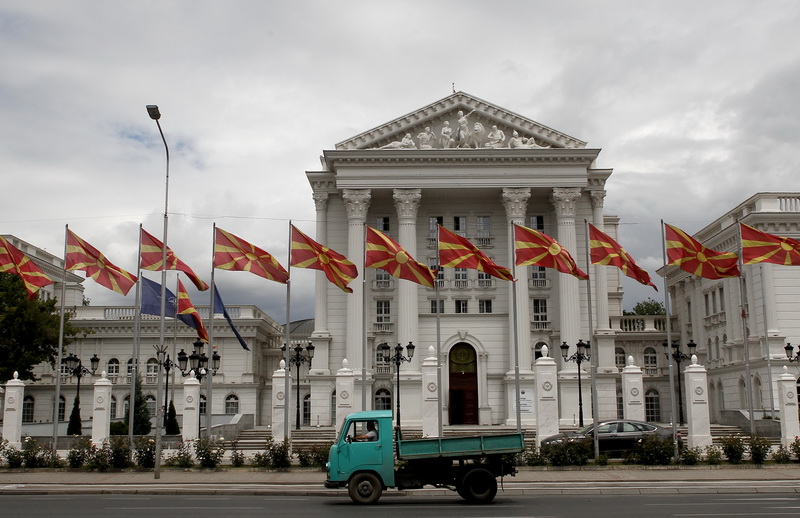 SDSM and DUI are expected to continue their negotiations on forming a new coalition over the weekend. The two parties yesterday denied a report from Kanal5 TV that they agreed a coalition in which a DUI candidate – Naser Ziberi – will be Prime Minister for one year of the four year term.

We confirmed the principles based on which the Government would work and they were revealed to the public several times. We are working on additional issues, such as a detailed program for the wok of the Government, and finding appropriate, honest and competent officials, DUI said in its press release issued yesterday. A key demand from the Albanian party is that an ethnic Albanian is named Prime Minister – a position which SDSM leader Zoran Zaev, who wants the office for himself, rejects.

Smaller ethnic Albanian parties, such as the Alliance of Albanians and Alternative, whose coalition came very close to beating DUI in the Albanian camp, said that it will support the SDSM – DUI coalition if its Government is lead by an ethnic Albanian, but that if it is not, DUI should go in the opposition.