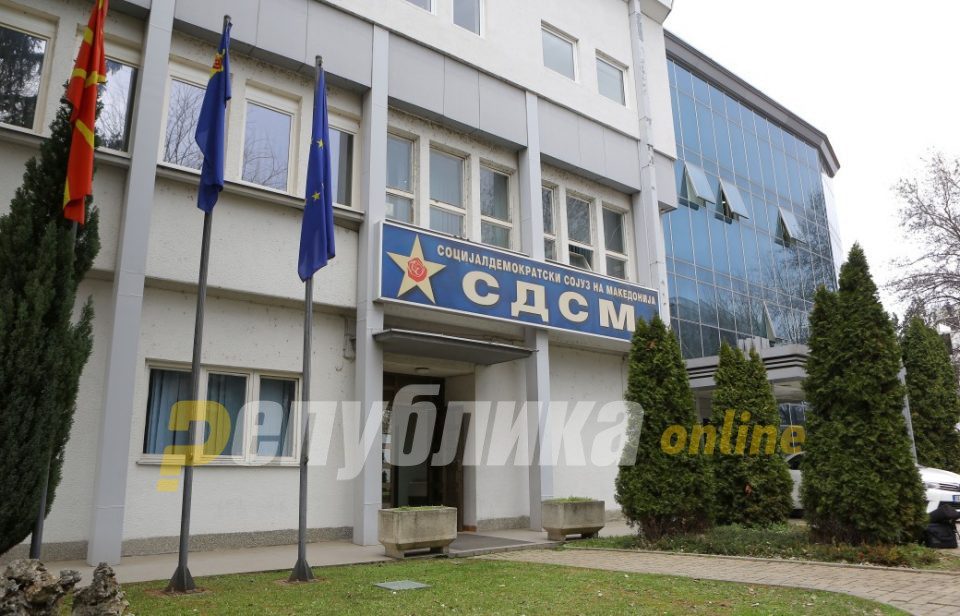 VMRO-DPMNE does not want to look at the facts that raise suspicion that Hristijan Mickoski’s party with black money from Hungary is corrupting the media to spread fake propaganda against the state, SDSM reacts.

According to the ruling party, the opposition with black money from abroad is corrupting several Macedonian media outlets.

“It is a fact that there are serious suspicions in the Slovenian media that Nikola Gruevski’s executor, Mickoski, is funding black party megaphones with black money with the aim of spreading an anti-state media campaign – a campaign against Macedonia’s NATO membership.

It is a that there is a journalistic investigation that found that two and a half million euros ended up withTV Alfa and with three news portals Kurir, Lider and Netpress, all known for spreading fake news and manipulation.

It is a fact that these are the same media that Gruevski’s regime funded for years to keep him in power.

It is a fact that the SPO has launched an investigation under the name of “Propaganda” in which suspected VMRO-DPMNE officials used public money to bribe certain media and to edit the news.

It is a fact is that by spreading fake news the goal is to defend the regime’s crime and to work against NATO membership.

SDSM once again calls on the institutions to act on the published information about illegal money ending with these media. We are a legal state and the laws must apply to everyone equally.

As a responsible and democratic party, SDSM remains committed to promoting freedom of expression and freedom of the media, but at the same time combating fake news, as well as dubious media financing,” SDSM added.

People react on social networks: Will SDSM officials give up their salaries of over 70 thousand denars