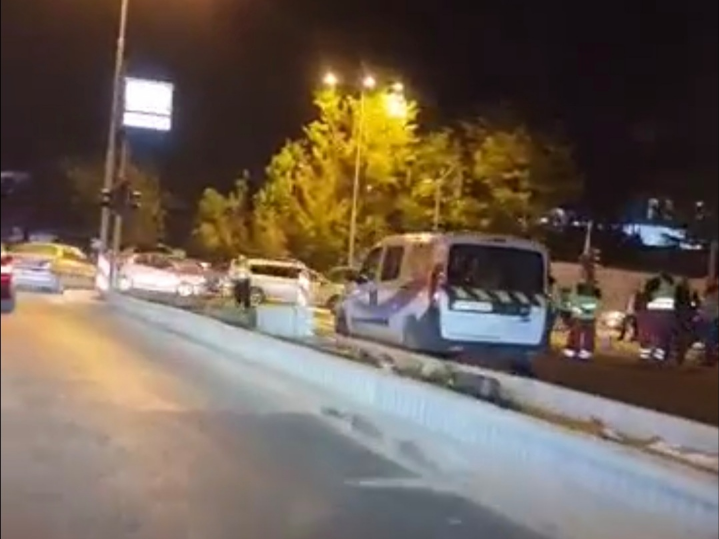 A 24 year old man who was in critical condition since a mafia style shooting in Skopje a week ago has died. The man was nephew of Kamer Idrizi, a suspected mafia figure close to the ruling SDSM party from Skopje’s Butel district. Idrizi and his nephew were gunned down by several attackers armed with automatic rifles on the evening of May 12th in Butel. The attackers fled after spraying Idrizi and his nephew with over 80 bullets.

Idrizi’s gang then stormed the Emergency Clinic in Skopje demanding that the doctors keep the two victims alive. Idrizi died the same evening, while the nephew was kept in critical condition, but eventually succumbed to the injuries.

As usual after similar incidents in the Albanian underworld in recent years, the victim’s social media accounts show numerous photographs with top SDSM party officials. Idrizi was close to the SDSM appointed Mayor of Butel who wrote him a tearful goodbye message, neglecting to mention his criminal past, or the fact that he was already the target of a mafia attack in 2019 in Skopje’s post Alexander Palace hotel.

From the photo album of Kamber Idrizi: Photos with Pendarovski, Zekiri, the mayor of Butel…

Mickoski: Do not trust them even now when they make false promises, support change

Slaveski: We are creating a new future, the people of Skopje have had enough of polluted air