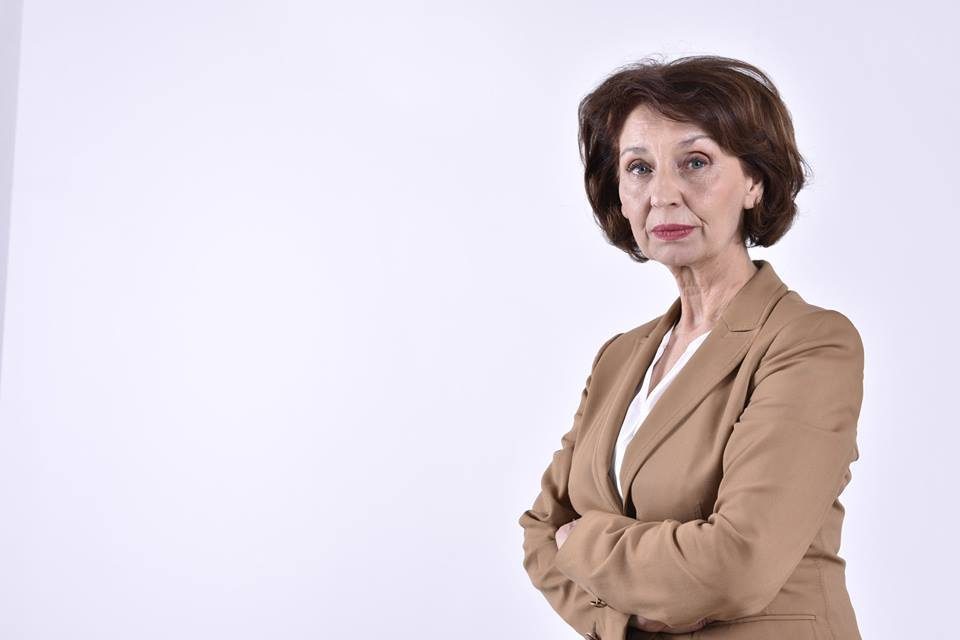 Macedonia has no reformed judiciary, says Gordana Siljanovska Davkova, VMRO-DPMNE’s presidential candidate. In a debate on Kanal 5, she pointed out that on the basis of the lessons learned, VMRO-DPMNE will form a government and therefore law and justice will be respected. And what’s happening now is far from implementing reforms in general, as well as in the judiciary.

Everyone is tired of telling them that no reforms have been implemented. Through Macron’s statements, France tells us that there are no reforms and that they have been waiting for reforms to happen for a very long time. I repeat I do not deviate from respecting the law, said Siljanovska.

According to her, it is clear that accession negotiations will not open because there are no reforms.

No reforms in the judiciary as well, international experts tell us, Siljanovska said.