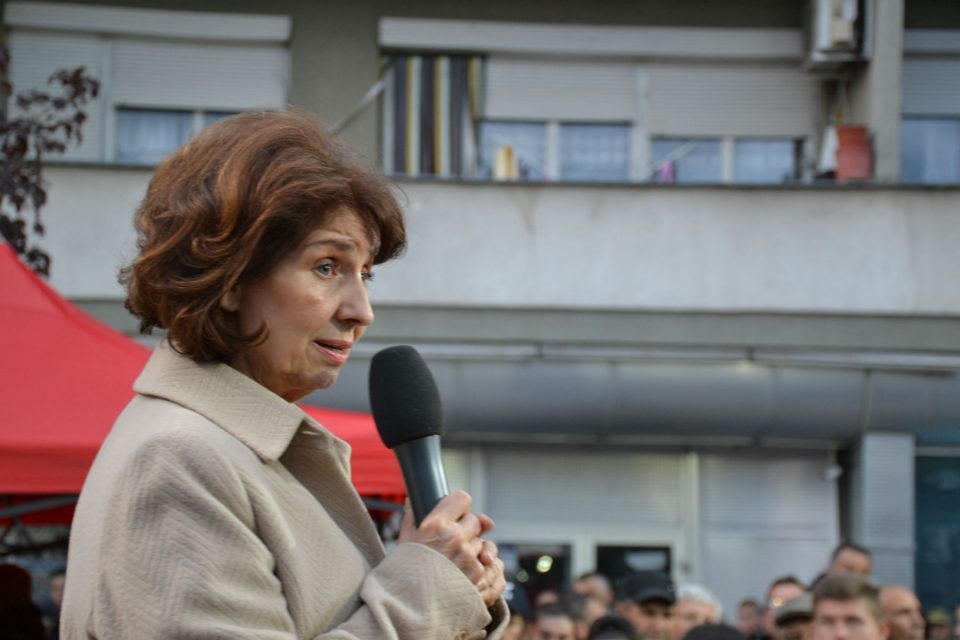 The European People’s Party led by Joseph Daul is behind us, as he promised in Brussels. Sebastian Kurz endorsed me. This is a strong European wind in our sails, said Siljanovska.

In his statement Daul said that he wishes Siljanovska “a strong result in 1st round of presidential elections. Siljanovska is the right candidate to strengthen the economy, justice independence & fight against corruption, a precondition to advance on Euro-Atlantic path. Elections need to be free & fair”.

Joseph Daul: Siljanovska is the right candidate to advance on Euro-Atlantic path