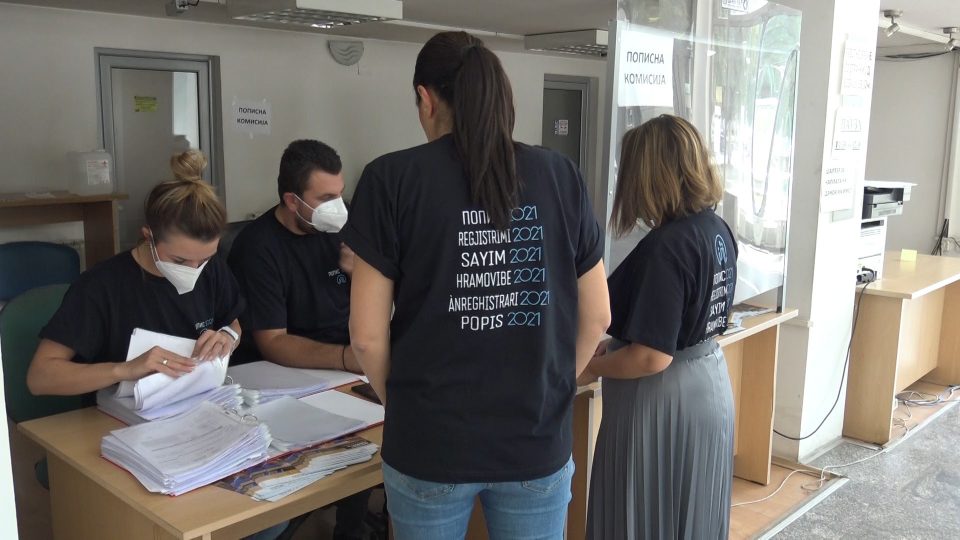 The head of the State Statistical Office said that the final results of the Census will be announced on March 30, for which an event is being prepared in the Philharmonic Hall.

During the census process, every citizen had the right to register as they think. It is an illusion to expect population growth when there is an increase in emigration, said Simovski in an interview with TV24.

According to him, the demographic strategy 16 years ago was very wrong.

Young people who carry the birth rate with them emigrate. Another type of policy is needed. And even when the best measures are taken, a demographic boom cannot be expected. Each of us should have the opportunity for quality work, the second factor – the opportunity for quality education, we need quality healthcare and good communication and fifth, human needs to be met everywhere. There is also a with the migration on an internal level, points out Simovski.

The census process lasted from 5 to 30 September 2021. According to the State Statistical Office published immediately after the Census, a total of 1,832,696 persons were registered, 568,175 households and 837,255 apartments were registered.

Simovski: I have no problem if they decide to change me, I am not married to the position