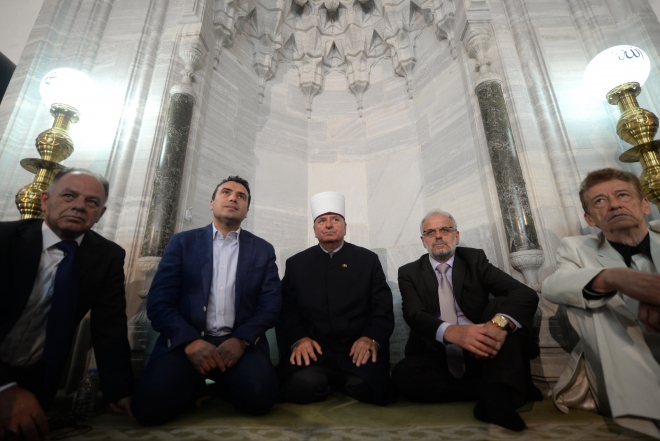 Today, the government succumbed to the pressure that the IRC has been exerting for some time, that is, it has threatened not to respect the curfew for the Ramadan holiday. The IRC chief publicly said yesterday that believers would go to the mosque during the holiday. That is why today the government decided that curfew for the coming weekend will begin at 11 a.m. on Sunday and will end at 5 a.m. on Tuesday.

This raises the question of why the government left the Orthodox believers without the opportunity to celebrate the biggest Christian holiday Easter in the church. In this case, too, the government was asked to allow believers to visit the holy temples across the country, as well as to attend liturgies, but then the bishops who called on people to go to church were targets of severe attacks, insults and stigma. Now we are witnessing that the government has accepted the ultimatum of the IRC. This is another proof that the same rules do not apply to everyone, Orthodox Christians celebrated Easter with candles on their balconies, while Muslim believers will say their prayers at 05:30 on Sunday in mosques across the country.

Curfew after 9 pm will not change anything, says Filipce

Mickoski supports a curfew in order to save lives