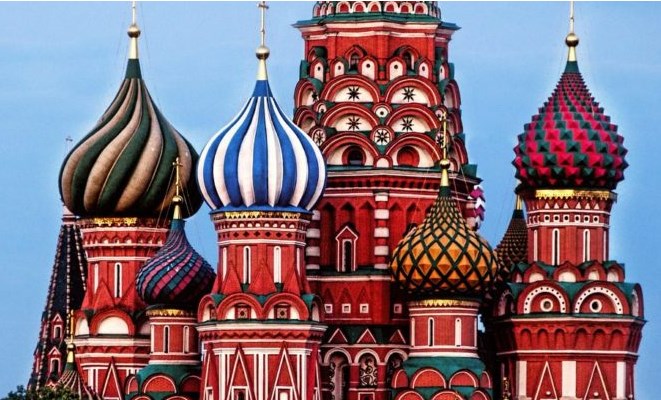 Russia remains angry at Bartholomew who recognized the Ukrainian Orthodox Church in 2019. The announcement for Bartholomew regarding Macedonia is that the Ecumenical Patriarchy accepts the Macedonian church, but only under the name Orthodox Archbishopric, in communion, but still calls on it to settle its relationship with the Serbian church. There are reports that bishops from both sides are on the verge of some kind of agreement that will be announced soon.

Mickoski: The recognition of our church is a push against Bulgarian claims on our history