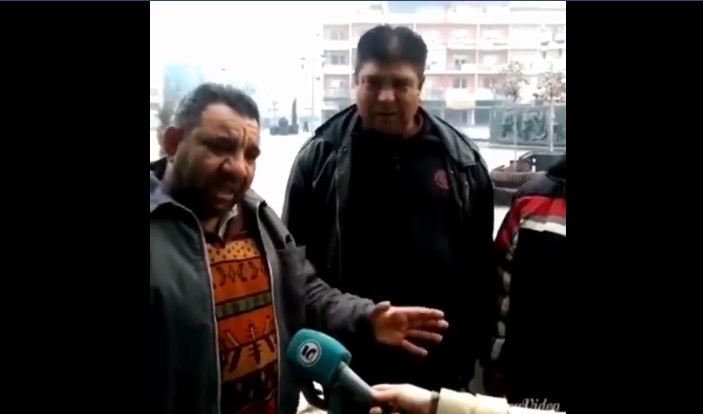 A 2014 video has gone viral in light of the latest scandal to involve Zoran Zaev. Over the weekend it was revealed that organized crime prosecutor Vilma Ruskoska covered up an entire investigation into the former Prime Minister and his election theft in 2014. The evidence proves that Zaev and his brother Vice were bribing Roma voters, and were pressuring them if they voted the “wrong” way.

We love mister Zoran Zaev. Our hearts ache when we read bad news about him. And we love the Vice, he gives us as much money as we want. We want to win, we will win in Strumica, every time. We’ll get our boss Lazo from prison, the men say.

The video seems to confirm the reports that the Zaev brothers were bribing poor Roma voters and pressured them, threatening them they will lose their jobs if they didn’t support SDSM. The Zaev family owns numerous businesses in the Strumica region and controls the city hall for more than a decade, making them exceptionally powerful even before they held the judiciary, the police and other levers of power in their hands.