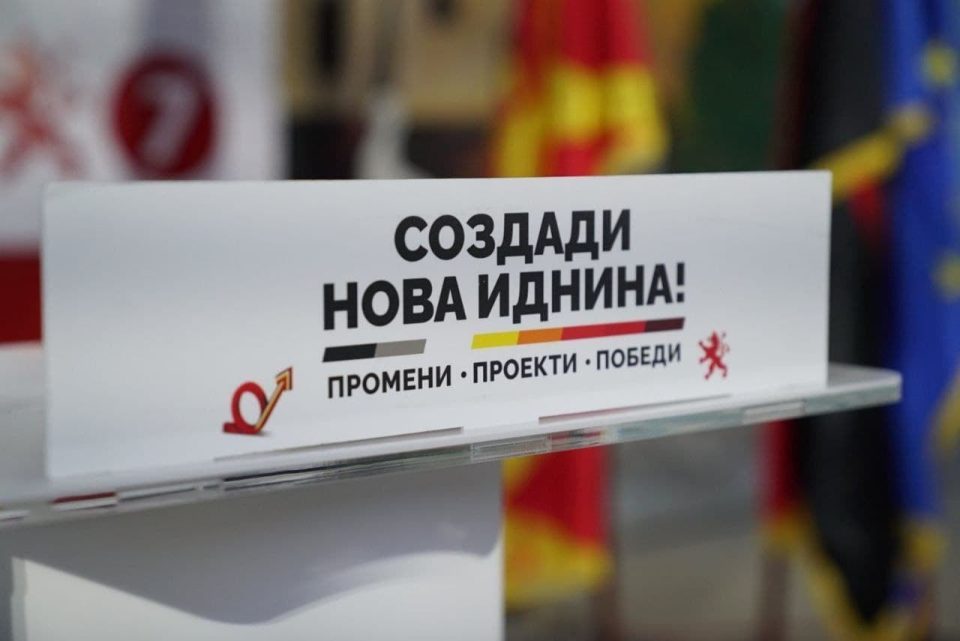 The elections showed that Zaev is the worst for your municipality, the people have chosen a future, said VMRO-DPMNE on Monday.

The party points out that the people of Macedonia won, defeated the unemployment, lack of ideas and incompetence of SDSM.

Men and women, young and old, won. Macedonia won. The desire for a better tomorrow won. A new hope was born, a hope for change, for a new future. The people voted en masse against the divisions. The people have chosen a common future. Victory is the first big step towards a prosperous Macedonia.This is a victory for the people and we will not betray the people. From the first day as mayors and councilors, the people from VMRO-DPMNE elected to those positions will be fully committed to solving the problems of the people, the party said in a press release.

But the final victory comes after the second round. To complete the process. Come out and vote en masse for the candidates of VMRO-DPMNE and the coalition. No one can stop the changes anymore, added the party.