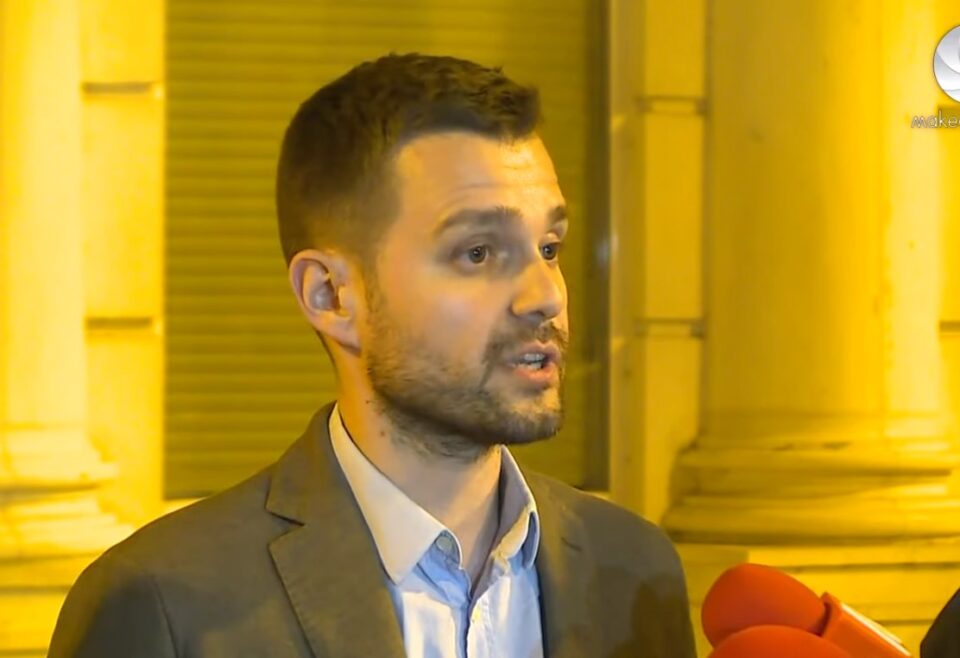 VMRO-DPMNE announced a large protest rally on June 18th. This is one of the decisions the party’s Executive Committee reached this evening, as it discussed its next steps in the political crisis in Macedonia. The conservative party demands early elections after the long string of failures and national humiliations by the ruling SDSM party, and is currently blocking the work of the Parliament.

We gave this current ruling coalition enough time to show that it can do. But we had an exceptionally difficult health crisis in which, sadly, the response was inefficient, late and led to a large number of lost lives. The measures to support private businesses and endangered categories of citizens were incomplete and as a result, many companies were lost. There were no timely and credible activities to face the energy crisis. Public debt has grown enormously. Foreign investments are at an exceptionally low level. Their inefficient and irresponsible diplomacy did not achieve the promised opening EU accession talks, said VMRO-DPMNE Vice President Timco Mucunski.

Mucunski said that the Executive Committee decided to continue the active blockade of the Parliament, and to leave the door open for additional steps. The party decided to hold a large protest rally in Skopje, in front of the Government building, on June 18th.